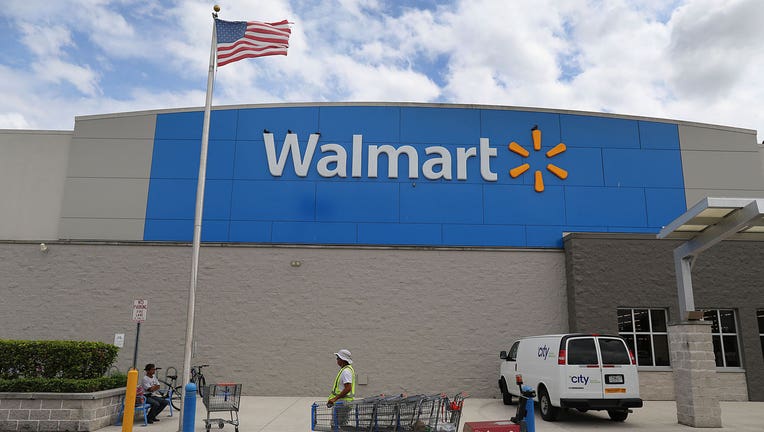 The front of a Walmart store is shown in a file photo. (Photo by Joe Raedle/Getty Images)

The intiative began on Sept. 16 and offered $30 for participants who traded in car seats. It also limited a household to two gift cards.

However, the program was such a success that Walmart says it reached its goal of one million car seats earlier than anticipated.

Originally, the trade-in was planned to last until Sept. 30 but officials ended it on Sept. 21.

"In less than one week, we collected more than 1 million car seats – or the equivalent of diverting over 200+ million plastic bottles from landfills, according to TerraCycle," Walmart officials wrote in a statement.

Their original goal was to collect enough car seats to divert 35 million plastic bottles from landfills.