ST. PAUL, Minn. (FOX 9) - UPDATE: The trailer was found and returned to the band with all equipment still inside. 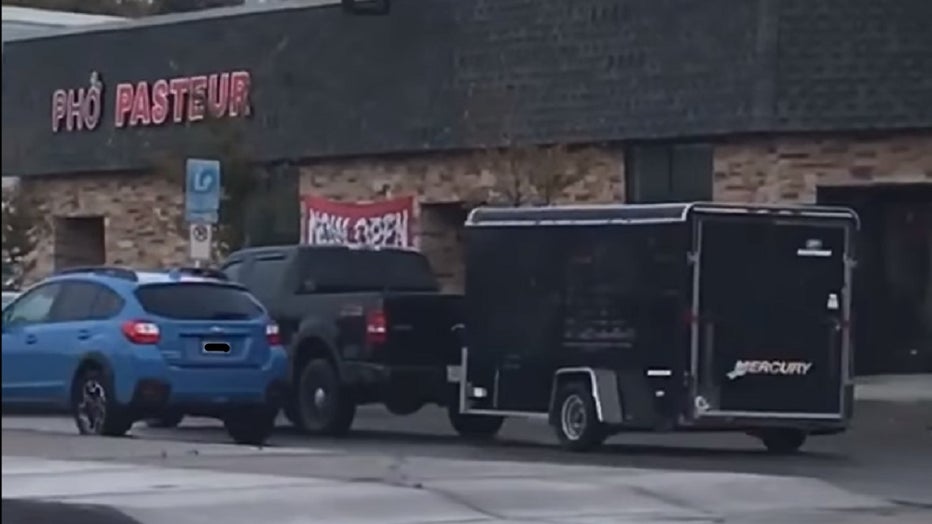 The band's guitarist happened to spot the trailer being taken while he was on Snelling Avenue on Tuesday. (Supplied)

A local Twin Cities metal band is asking for the public’s help after thousands of dollars in merchandise was stolen in broad daylight.

The band Mithya says the thief made off with the group’s trailer in St. Paul, Minnesota. Between performances, the band kept the trailer they haul to their performances locked up at a home in Saint Paul.

A local Twin Cities metal band is asking for the public’s help after thousands of dollars in merchandise was stolen in broad daylight.

But Tuesday evening, the group’s guitarist couldn’t believe his eyes as he watched an unknown pickup truck haul the trailer right past him on Snelling Avenue.

"It’s just a huge blow for no good reason," said vocalist Lee Mintz. "We did nothing."

The group has been together for half-a-dozen years, getting by on a small budget with a modest following. But they love to loudly entertain their fans. Unfortunately, this week they were dealt a sour note when the band’s trailer was stolen from the Hamline-Midway neighborhood in broad daylight. 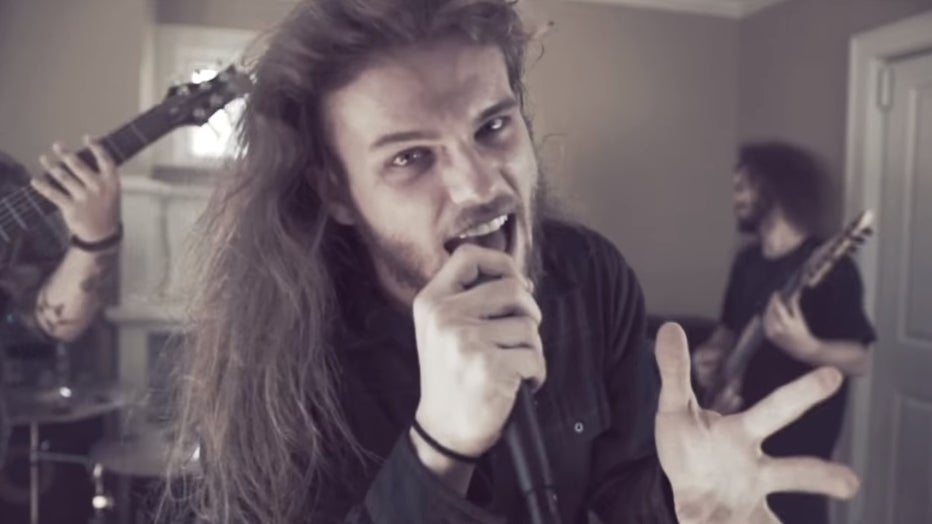 Mintz performs with the band in the video for "Ashes." (Mithya/Youtube)

"It was a very low-key looking thing," Mintz explained. "Not a flashy trailer by any means."

Mintz reports the trailer was packed full of merchandise with the band's T-shirts, hats and CDs they sell to keep their music dreams alive.

Also inside, unfortunately, was their locked cash box with proceeds from their recent shows.

The group’s guitarist captured a brief video of the thief driving a black pick-up truck and taking off with the trailer on Snelling Avenue at Van Buren around 5 p.m. Tuesday evening.

"We had the trailer sitting with the hitch lock on it," said Mintz. "They took the hitch lock off and then just hooked it up and left. One neighbor next door even said they saw it happening, but didn’t realize it was being stolen." 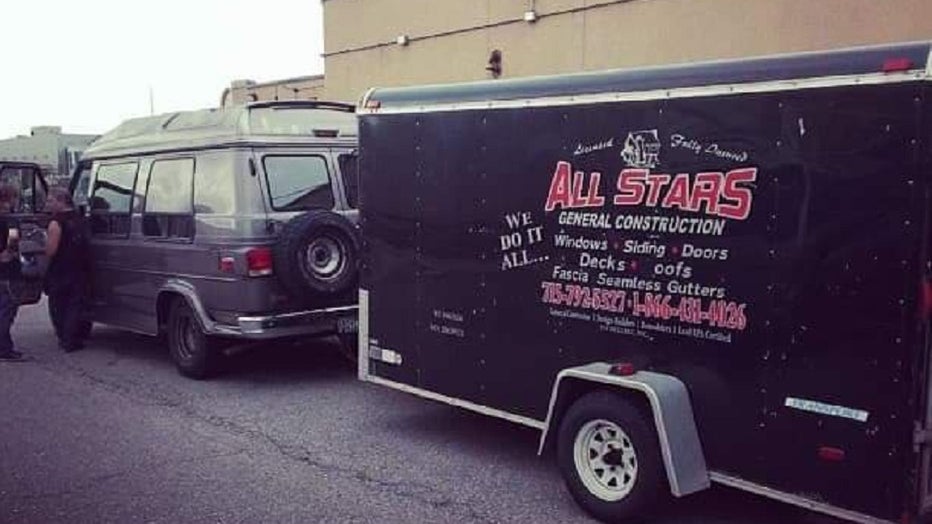 Mintz reported the theft to Saint Paul police. He has photos of the trailer before the band purchased it, so it no longer has the construction lettering. Now, the band is asking everyone to be on the lookout.

"I’m sure this person doesn’t know us or even know what they were getting when they took the trailer," Mintz said. "I’m sure they were just going around with tools to steal trailers and they happen to find ours."

The St. Paul Police Department is investigating the theft. Anyone with information is asked to reach out to the department.