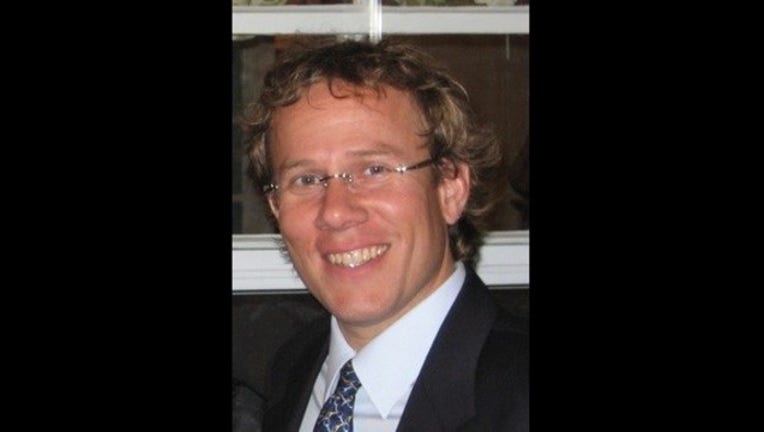 A University of Minnesota Associate Professor is asking for a federal investigation to look at the way the U of M it conducts its human research.

Leigh Turner, Ph.D is an Associate Professor in the Center for Bioethics, School of Public Health, and College of Pharmacy. He wrote to the federal Office for Human Research Protections (OHRP) in response to an independent review of the school's research practices. The review was released on March 6 by the Association for the Accreditation of Human Research Protections Program. It found the school's research polices were weak and not doing enough to protect people who take part in its studies. The panel made 63 recommendations for enhancing human research protections.

Review: U of M not doing enough to keep research subjects safe

Leigh is also planning to ask the FDA to investigate. He believes there are several violations of federal regulations based on the review.

Turner told Fox 9 News he thinks the University leadership has taken a "business as usual" response to the review which covered years 2011 to 2014. He would also like to see a greater time span examined and said he would like to see a federal investigation look at a minimum of 10 years of records and procedures.

The controversial case of Dan Markingson helped trigger the need for a team outside the University to examine the human research program. The Faculty Senate passed a resolution in Dec. 2013 calling for it. In 2004, Markingson committed suicide while enrolled in a Department of Psychiatry drug study.