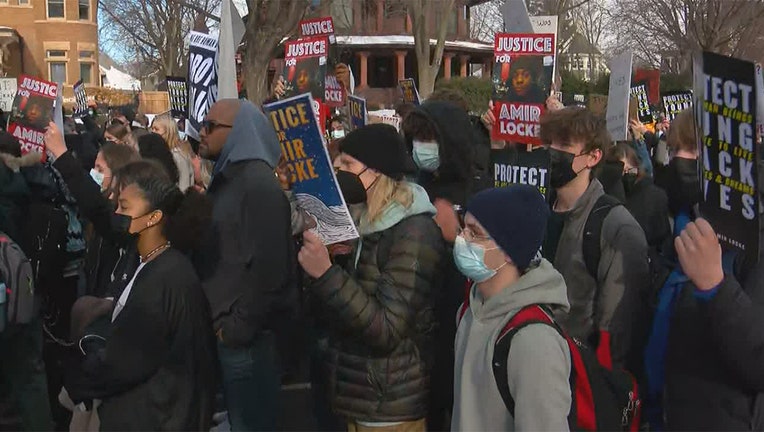 Students in the Twin Cities organized a walk-out and rally to demand police accountability on Tuesday.

Led by the group Minnesota Teen Activists, students at St. Paul Central High School began a march around 12:20 p.m. to the governor’s residence on Summit Avenue in St. Paul in an effort to have their voices heard.

Holding signs and chanting slogans such as "Black Lives Matter," students in attendance then stopped outside the governor’s residence to speak on behalf on the student body’s demands for justice, and to have no-knock warrants banned.

Locke was shot and killed last week as Minneapolis police executed a no-knock search warrant in a murder investigation. On Tuesday, the Ramsey County attorneys brought charges against another man, who lived in the same apartment building, in connection to the shooting. 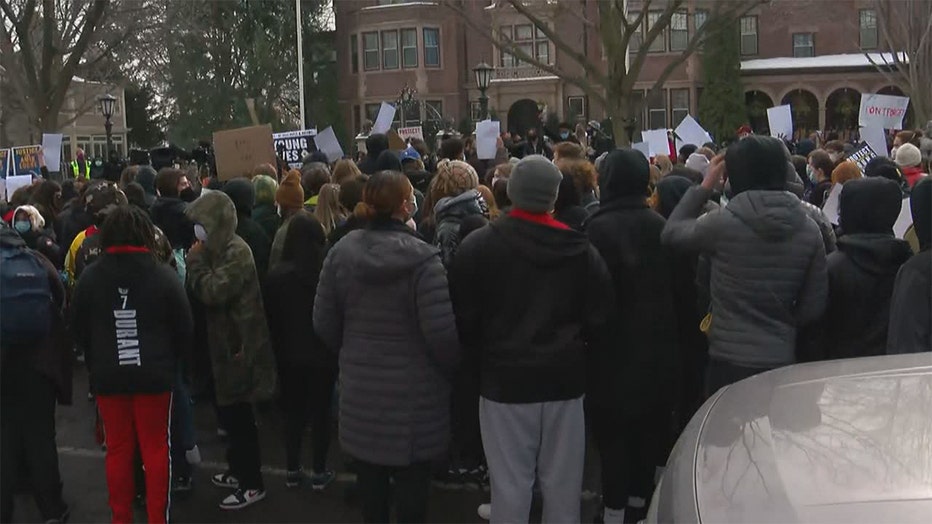