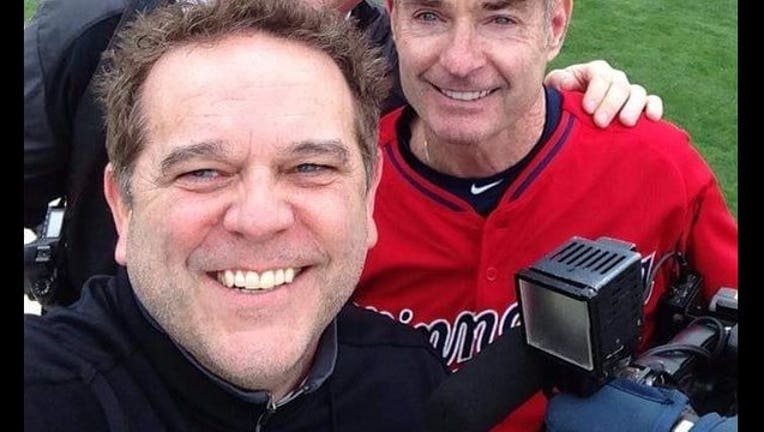 Simons spent more than 20 years in the sports media profession all over the country, and he worked for multiple causes including his Golf for the Gift charity that helped raise fund to help families with adoption grants.

He was the owner of Rod Media Communications and he produced shows such as Game On!, Go 96.3’s Go Twins Territory. He also wrote for GoMN.com and served as a lead anchor for KSTP in from 2003-2008.

Rod Simons was also a nine-time Emmy award winner and he received many Outstanding Sports Anchor Awards in the Midwest region.

He is survived by his wife Pamela and daughter Annie.