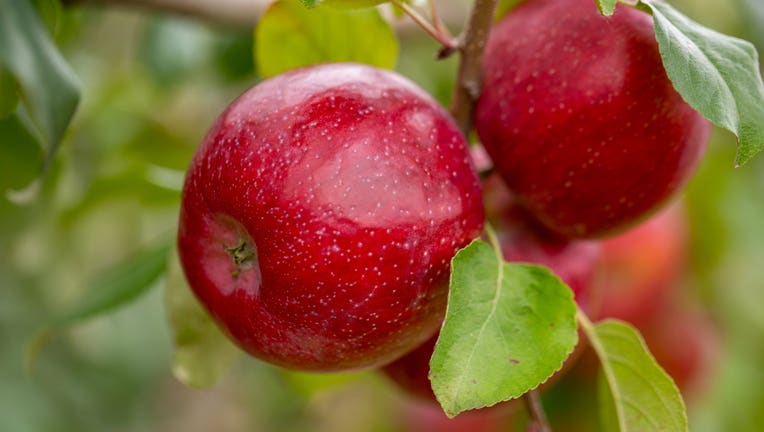 MINNEAPOLIS (FOX 9) - The University of Minnesota announced its new apple will be called "Triumph."

The apple is a cross between a Honeycrisp and a Liberty apple. In a release, the University said it is a "firm fruit with red skin and a slightly tart flavor."

The release also described it as "winter hardy."

The name Triumph came after the University reviewed nearly 500 suggestions. The University’s fruit breeding team ultimately selected Triumph for its sense of "hope and optimism."

Triumph was the brain child of graduate student Stephen Brockman.

The new apple trees will be sold primarily to home consumers and small orchards. Only a handful of growers will plant them this year, with more expected to be available for purchase in 2022.