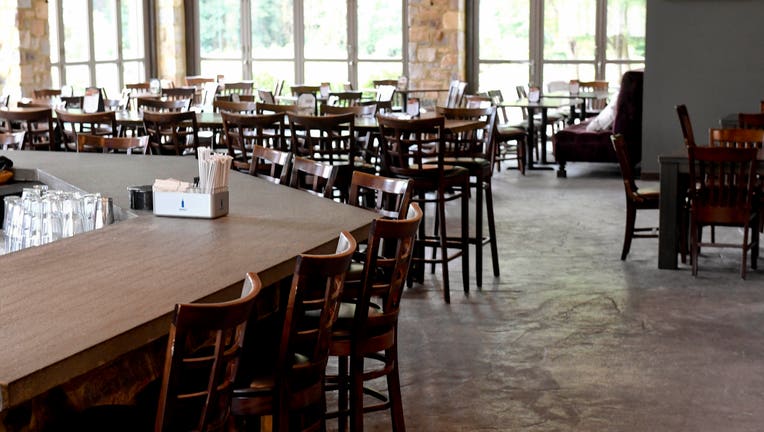 (FOX 9) - Exactly six months ago Minnesota restricted in-person dining at restaurants. Thursday, one group said nearly half the restaurants in the state may close by January if the state doesn’t ease restrictions.

Restaurants have been changing since the start of the pandemic, but it could be the change of season that forces many to close for good.

The St. Paul brewery is getting pretty good at adapting as their large outdoor patio has kept the business afloat through the summer. Zanetti has been brainstorming ways to keep that going come winter.

Items like heat lamps and more propane tanks for outdoors and lots of specialized filters and plexiglass have been purchased for indoors, too.

As summer moves out and colder temperatures creep in, however, so does the fear.

Hospitality Minnesota is the trade association representing the industry and is pushing for increased restaurant capacity from 50 to 75 percent as well as increasing event capacity to 50 percent. The group sent a letter to Gov. Tim Walz asking for the changes.

“All these little things add up to dollars that these operators are looking to make and need to make to survive,” said Rammer.

The manager of Jester Concepts, which owns several restaurants in Minneapolis and St. Paul says they support bringing more customers inside safely.

“Everything is about that six feet social distancing and if that is their number one rule and we can do that and maintain that, why does it matter if it’s 50 percent or 75 percent,” said Brent Frederick, the chief manager of Jester Concepts.

The Governor’s office did not immediately respond to FOX 9’s request for comment.

Hospitality Minnesota says they have been in touch with the Governor’s chief of staff, who told them the letter has been reviewed and the recommendations are being considered.

For now, Minnesota’s restaurants and bars will put their outdoor spaces to good use as long as they can.