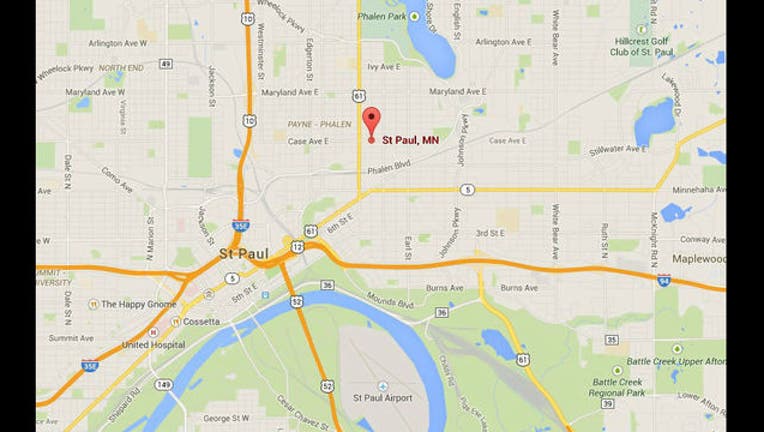 Around 11:15 p.m., police responded to a report of shots fired at a house. At the scene, officers were told three victims had been shot in their left legs and took themselves to the hospital.

The victims told authorities they heard gunshots, went outside to see what was going on, saw a dark figure shooting at them, were hit, and then watched the suspect take off in a car at a high speed.

St. Paul authorities say the suspect remains on the loose this afternoon. At this time, they aren't disclosing whether they believe the suspect knew the victims or what the motive was.

-- Angela Schmidt contributed to this report