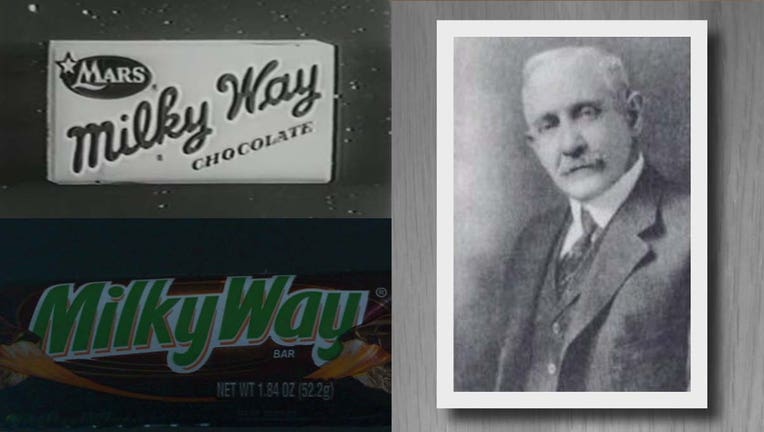 The famous Milky Way candy bar has Minnesota roots as its inventor, Frank Mars (1883-1934) grew up in the city of Hancock. (FOX 9)

MINNEAPOLIS (FOX 9) - In the universe of candy, the constellation of options seems as endless as the stars. But one candy bar created in Minneapolis is in a galaxy of its own.

For nearly a century, the Milky Way's combination of milk chocolate, caramel and nougat has helped satisfy America's sweet tooth. But what was once the best-selling candy bar in the country had its humble beginnings here in Minnesota.

The Milky Way: How Frank Mars started a candy bar empire in Minnesota

Minneapolis is known for many things, one being that it's the birthplace to one of the most popular candy bars in the world -- the Milky Way. Here's the story behind one Minnesotan man's success in building a American candy bar empire.

"I know that's a story we really need to tell because it's part of a bigger picture that we really had a candy industry here," local historian Kathy Kullberg said.

Mars Incorporated founder Frank Mars was born to a pair of farmers in Hancock, Minnesota in 1883. He learned how to hand dip chocolate after he contracted polio as a young boy and wasn't able to help out on the farm after school.

"The story goes he would watch his mother while she was making different candies or cooking in the kitchen and that got him kind of inspired to do some other adventures along the way," Kullberg said.

After working as a Molasses Chips salesman in Wadena and a candy wholesaler in Tacoma, Washington, Mars and his second wife moved to Minneapolis in 1920.

He started producing chocolate candy bars with whipped cream centers called the Mar-O-Bar, which did well enough to give him a foothold in the industry. 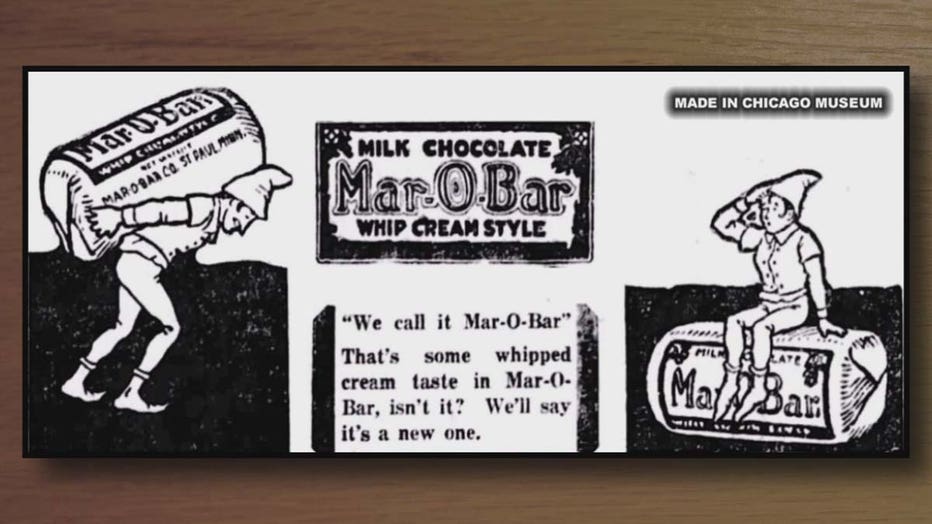 But it wasn't until his estranged son Forrest, from his marriage to his first wife, called his dad to bail him out of jail after getting in trouble with the law in Chicago, that Mars would come up with the idea that would put his candy company on the map.

"After he gets bailed out, they were sitting in a soda shop and having, the story is, having malted milkshakes," Kullberg explained. "They joked around and said, ‘Well why don't you put this in a candy bar?’ That gave him the idea that he came back to Minneapolis to do that."

Mars called his new creation, The Milky Way, after the malted milkshakes that inspired it, not the star system as many people believe.

"It was under a million dollars, but still when you are talking the ‘20s, that was a lot of money. It was a lot today, but it was really a lot of money, so therefore there was a claim it was successful."

Mars used some of that money to buy a home on West Minnehaha Parkway that was known by the kids in the neighborhood as the Milky Way house. Even though Mars only lived there three years, his mother-in-law stayed in the home for nearly a decade after that.

"The story from some of the children, who are much older today, they loved going to there for Halloween. They called it the Milky Way house because they would get full-sized Milky Way bars and anything Mars was putting out," Kullberg said. "That was the first place they had to go." 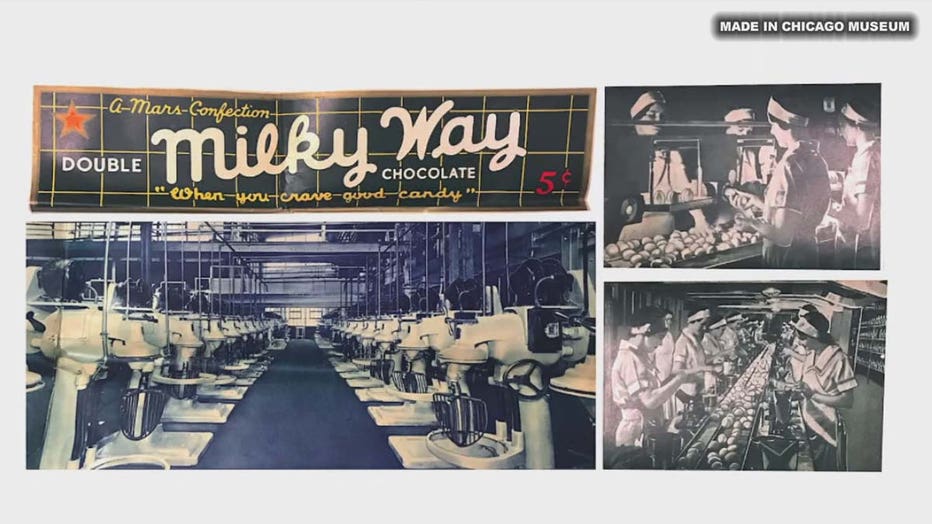 Production of the Milky Way moved from Minneapolis to Chicago in 1929. (FOX 9)

In 1929, Mars moved his company to Chicago for better national distribution, where it would eventually become one of the largest candy makers in the world, adding other iconic items like Snickers, 3 Musketeers, M&Ms and Twix.

But Frank Mars only got to enjoy his success for a few years before he died in 1934.

"He was probably traveling out east, but he ended up dying in Baltimore at Johns Hopkins Hospital after a 10-day illness he had, which was attributed to heart and kidney disease. So that was 1934, so really it was like five years after he left Minneapolis."

Mars eventually came back to his Minnesota roots. He is buried in a mausoleum at Lakewood Cemetery in south Minneapolis, along with his second wife and son Forrest.

In the meantime, the building on Washington Avenue in the North Loop, where the Mars candy empire got its start, has a plaque on the outside commemorating its special place in Minneapolis history.

"It's a great story, and I'm glad you are telling it, so that it gets out in the world," Kullberg said. "It kind of puts us on the map for other things than wheat and grain. Something everyone can relate to." 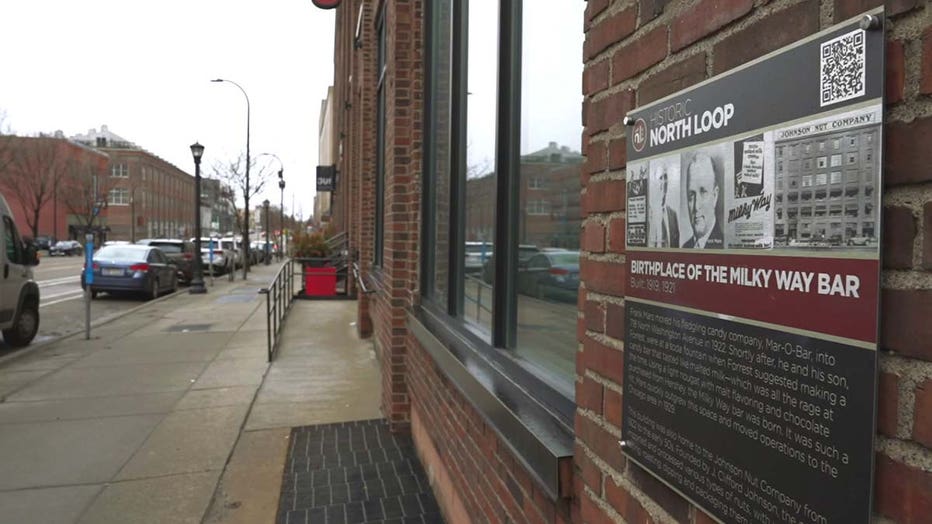