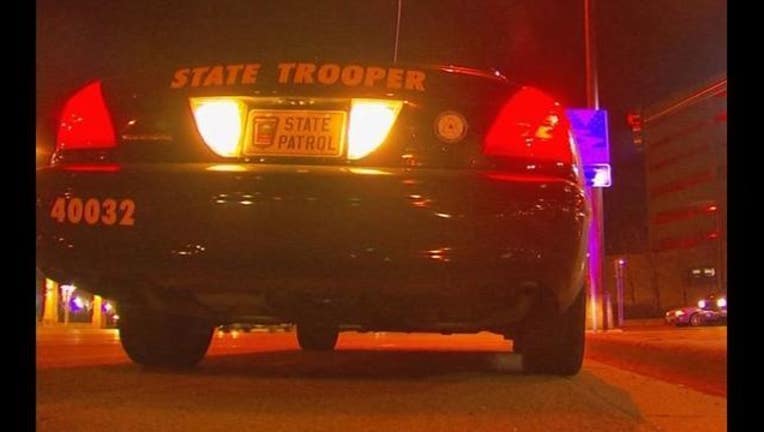 (KMSP) - A teenage girl has died and two others were hospitalized after a crash around 6 p.m. Saturday evening near La Crosse, Wisconsin.

According to the Minnesota State Patrol, a 16-year-old driver was heading north on Highway 76 near Scenic View Drive in Houston Township, Minn. when she lost control of the car, causing it to go off the road.

Two 16-year-old girls were passengers in the car; one was hospitalized and the other died in the crash. The teen who died was not wearing a seat belt.

The girl has been identified as Sophia Allena Moe of Winona, Minn.