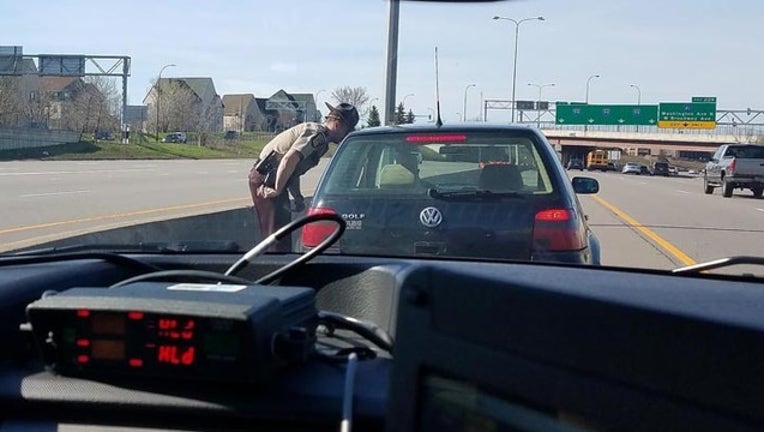 (FOX 9) - The Minnesota State Patrol is warning drivers to stay focused behind the wheel after several people were cited for distracted driving - including one person who was watching "Law & Order" while behind the wheel.

According to state patrol, on Tuesday, a trooper pulled a driver over and discovered he was watching "Law & Order" on his phone. Another driver was sending emails while in rush hour traffic on Interstate 94. Both drivers were cited.

On Wednesday, a trooper pulled over and cited a 21-year-old driver who was using Snapchat while driving on I-94 near Fergus Falls. In that same area, a trooper also cited the 25-year-old driver of a commercial vehicle for shopping on Amazon on their phone.

Extra distracted driving enforcement continues through the end of the month.

The Minnesota Legislature recently passed a law prohibiting drivers from using their cell phones, except in hands free mode. The law goes into effect on Aug. 1.