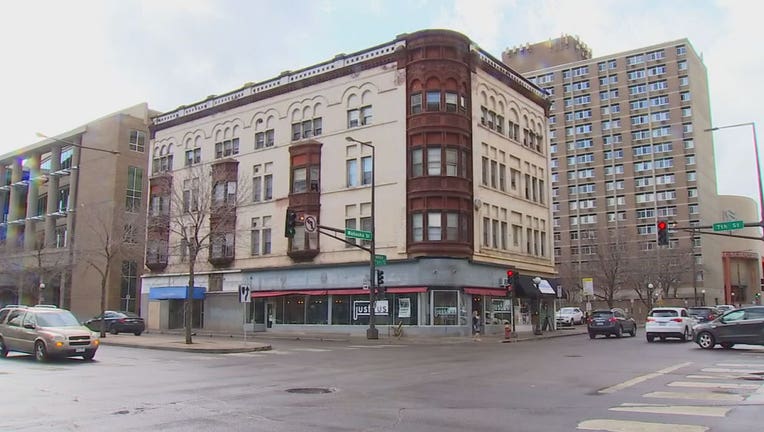 A group of organizers hope a 10,000-signature petition will get a rent stabilization measure on the ballot.

(FOX 9) - Voters could decide on whether rent stabilization is needed in Saint Paul now that community organizers have collected enough signatures thanks to volunteers like Zakariya Abdullahi.

"I used to live in Saint Paul, and I saw how expensive rent was," he told FOX 9.  "The fact that there is nothing in place to make sure renters have protection was sad for me and I wanted to do something to give back to the community."

Advocates and volunteers have been working hard to try and get enough signatures, so rent control can be added on the ballot in St. Paul.

He joined hundreds of other volunteers across the city working to get 10,000 signatures for a petition that could allow voters to decide on rent control in the next election.

Recent data from the Minnesota Housing Partnership shows rent increased in Saint Paul by 16 percent between April 2010 and April 2018.

"For many people, this means displacement, it means a senior who is on a fixed income now has to leave their apartment with nowhere to go. It means a family with children will now have to switch school districts yet again," says Tram Hoang, who serves as the policy advocate for The Alliance.

The Alliance is a local a nonprofit focusing on racial justice and issues surrounding housing, according to Hoang. It is one of several organizations working advocating for rent stabilization with Housing Equity Now St. Paul (HENS).  Over the last several months, HENS mobilized a coalition of organizations, including The West side Community Organization and the Minnesota Youth Collective, as well as tenants and volunteers.

Together, they want to put a 3% annual limit on rent increases. Hoang says for the most part, the median rent increase has stayed below 3 percent for a majority of renters. She adds, however, when your break down the numbers, some people in the city are seeing more than a 3% hike.

"Low wealth renters and renters of color are people who are more likely to experience egregious rent increases," says Hoang. "That doesn’t mean just the $50 to $60 increase that has to adjust annually. It means $300 to $500 more.’"

Hoang says the coalition spent a lot of time discussing with other city leaders nationwide where there are currently rent control policies.

"There are over 180 cities and states with rent stabilization in the United States," she says. "One of the strengths of rent stabilization is that it’s not a subsidy. We’re not asking for money for a voucher. We’re just saying, ‘hey, let’s limit outrageous rent increases.’"