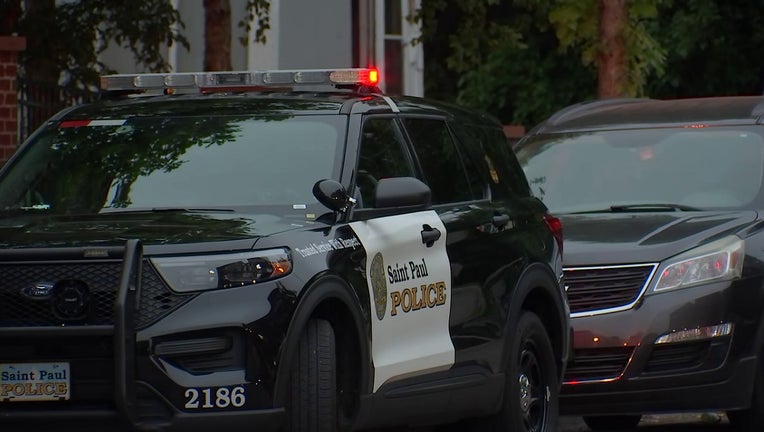 Police investigate outside an apartment building on the 100 block of Winnipeg Avenue. (FOX 9)

Police responded around 6 p.m. for the report of an assault on the 100 block of Winnipeg Avenue.

At the scene, St. Paul officers say they found a man in his 40s with a serious wound. Police say, at this time, they can't say what caused the wounds. However, in a press release, officers referred to the death as a stabbing.

Despite efforts by officers and medics, police say the victim was pronounced dead at the scene.

The case is now under investigation by the homicide unit. No one has been arrested at this point. Police say this doesn't appear to be a random incident. The death marks the city's 20th homicide of the year.