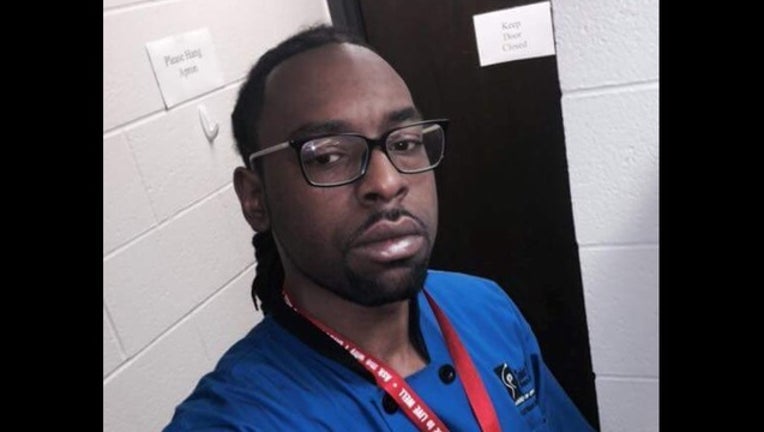 THE VERDICT: Officer Jeronimo Yanez found not guilty in shooting of Philando Castile

“Today we learned of the jury’s verdict regarding the shooting death of Philando Castile,” said Mayor Coleman. “Philando was a son of St. Paul -- a graduate of Central High School, and a dedicated employee at J.J. Hill Montessori, where he was loved by his students and co-workers.

"I commend Ramsey County Attorney John Choi and his staff for bringing this case – they did what they believed to be right for the cause of justice. Regardless of how you feel about the outcome, this is a difficult time in our community. Recognizing there is need for support, we will be opening the doors of community centers, schools and local gathering spaces for residents to come together for dialogue and understanding.

“As people across our city, state and country react to the jury’s verdict, I urge each of us to move forward in a way that is peaceful and respectful of everyone – residents, demonstrators and police officers alike.”

Additional community meetings may be scheduled and announced next week.