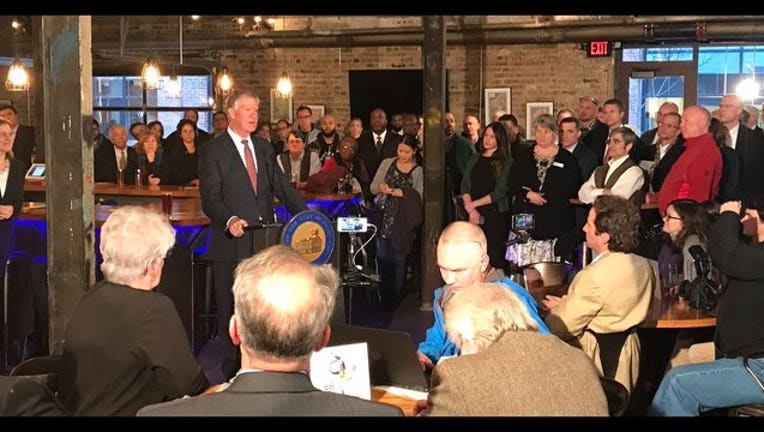 The announcement comes two weeks after Coleman announced he won’t seek re-election in 2017.

“From small towns to larger cities, we all want good paying jobs, a strong future for our children, a sustainable environment and safe communities for our families. Here in Minnesota, we understand this only comes from hard work, a commitment to fairness and a willingness to make bold decisions.

“As mayor of Saint Paul, I have worked hard to bring people together to keep and create good-paying jobs, invest in our kids, prioritize public safety and rebuild our aging infrastructure.

“I have already spoken to residents from towns across Minnesota – including many of you. Our communities share many of the same goals and have the same hope for vibrant economies and a strong future for our children. In the coming months, I want to explore my ideas with you, and hear yours. I intend to be a bold leader as we work to ensure Minnesota becomes an even better state in which to live, work and raise a family.”