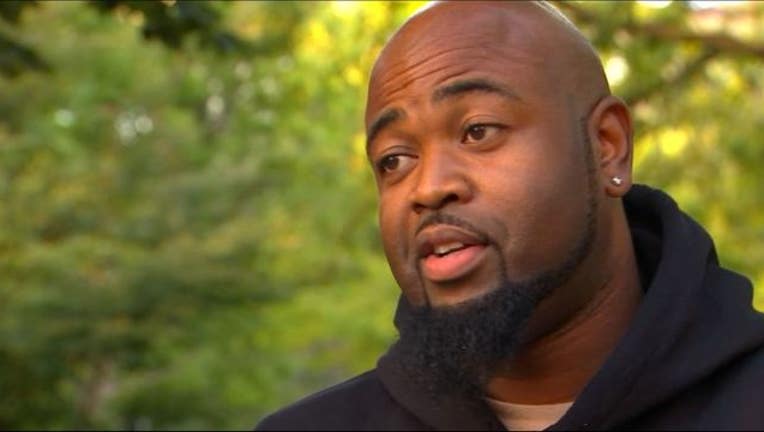 ST. PAUL, Minn. (FOX 9) - A man hired to fill a high profile position for the city of St. Paul has suddenly resigned.

Jason Sole was appointed by Mayor Melvin Carter to be the first ever “Community-First Public Safety Initiatives Director.”

Monday, he sent the Mayor a scathing email which FOX 9 obtained. In it, he said, “I find myself disillusioned with how this year has unfolded.”

He went on to say he wasn’t given a dollar to lead his initiatives, “which clearly shows there is no value in this role. #trophyposition.”

Carter released a statement which says, in part, “I appreciate Jason Sole’s service and wish him well.”

Sole has also served as the President of the Minneapolis NAACP. Also, as a former drug dealer and gang member, he has a history of encouraging others to turn their lives around.

I appreciate Jason Sole's service and wish him well. His contributions and feedback will continue to inform our Community-First Public Safety Strategies moving forward.

I want to start out by saying that I appreciate you giving me the opportunity to serve in your administration during your first year as mayor. I was honored when you reached out to me with your vision for community safety that centered equity, true justice, and strong communities. Unfortunately, I find myself disillusioned with how this year has unfolded while I’ve served as Community-First Public Safety Initiatives Director. I will not seek to renew my contract when it ends on March 27. I’d like to outline my reasons for ending this work that I began with great enthusiasm and optimism.

Don’t think that I don’t want you to succeed. I wish you well; this is just me taking my brother in the yard for five minutes because I have a knot in my chest that needs to be loosened. I would like to spend the last two months of my contract helping you pivot from the Community-First platform to your Smart on Crime platform. I was hoping that you truly envisioned a safer Saint Paul but I realize that it was simply rhetoric. I have tried to be as supportive as I could possibly be for you but it hasn’t been reciprocated. You can’t name one initiative you’ve supported of mine. Nevertheless, I’ll wait to hear from you in terms of next steps. In the interim, I will draft recommendations for the next hire to fill my role. Somehow, this felt like I was writing a letter from a Birmingham Jail. Happy Dr. Martin Luther King Day!