After a water main broke for the second time in two weeks, devastated residents of St. Louis Park are seeking answers from city officials.

The city council voted just before 10 p.m. to reimburse up to $60,000 for homeowners affected by the first water main break and up to $80,000 for those affected by both breaks.

The city's insurer, the League of Minnesota Cities Insurance Trust, also is providing up to $40,000 per building to people who can provide proof that their insurance company denied coverage.

Council members were initially considering a zero-interest loan program as well, but that option was eliminated in favor of increasing the city reimbursement funds. 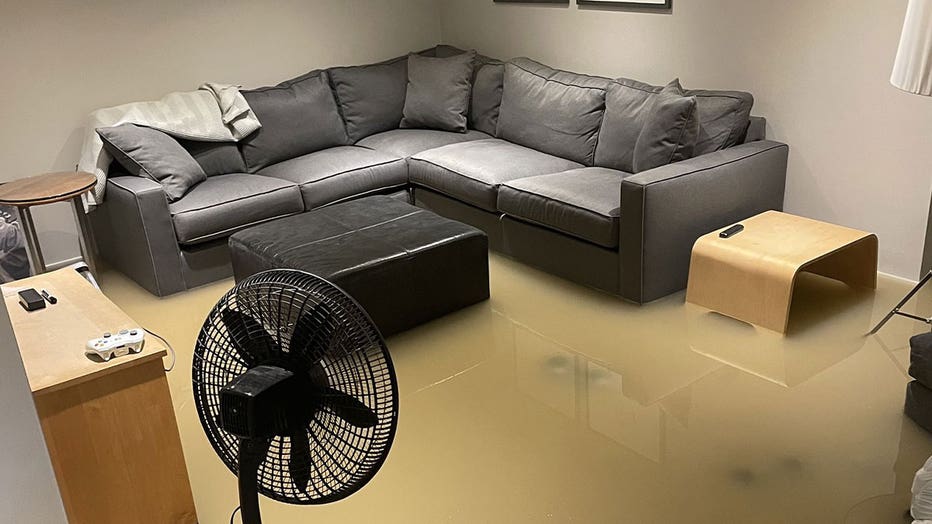 "Obviously the past two to three weeks have been very, very tough ones for our community and for many of you in this room far more than anybody else," said St. Louis Park Mayor Jake Spano. "Long nights, long days, lots of uncertainty lots of phone calls and lots of questions."

The water main break over the weekend along Minnetonka Boulevard near Sumter Avenue came two weeks after another break on May 21 flooded homes and basements.

The city says the initial break was caused by normal ground thawing but residents suspect a nearby construction project might be to blame.

At Monday's meeting, residents questioned the council on the cause of the second break -- asking why the city didn't replace the entire section of pipe after the first break. Residents also questioned how officials came to a coverage estimate.

"I'm state-disabled and my son is disabled as well with autism and other developmental diagnoses and this is all we have, and we don't have it anymore," said homeowner Theresa Wirtz.

"When you make your decisions about city reimbursements, where do I turn in a receipt for the emotional impact that this has provided for all of us here?" asked homeowner Joanne Lefebvre.

The first water main break happened on May 21 filling up nearly 60 homes with water in the Oak Hill neighborhood. The second happening in the same general area over the weekend, causing a sinkhole to form.

At the council meeting, a civil engineer said his company is evaluating what caused the breaks to happen. But he said generally, the country has aging infrastructure. Other factors could include soil conditions, faulty pipe connections and Minnesota’s temperature fluctuations. 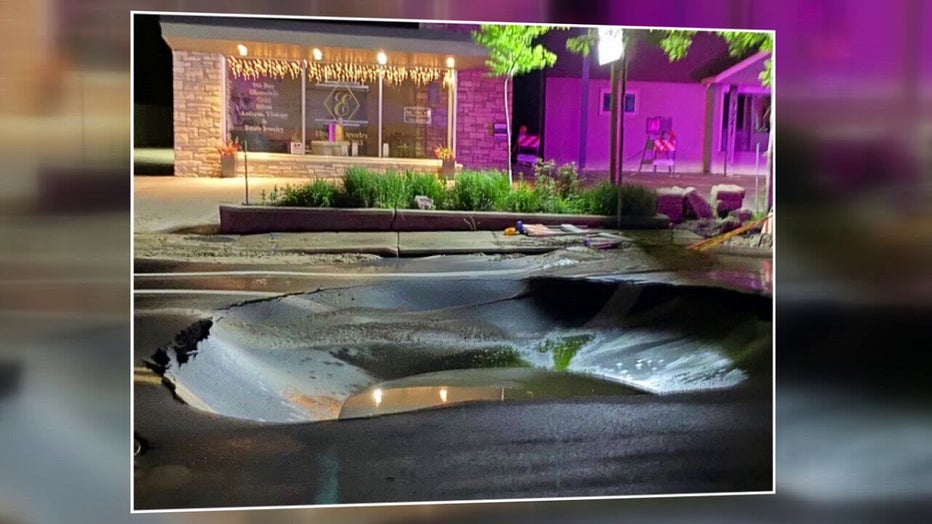 Residents want to know how the city is going to guarantee this won't happen a third time. One homeowner told the council that she and her family have already paid $87,000 out of pocket.

"You are not hearing how much this is costing and how much this is drastically affecting the livelihood of not only my family but everyone sitting in this room. We are in a really big struggle right now, and it really feels like it's falling on deaf ears," said Jennifer Snyder.

Affected residents are invited to a community meeting Wednesday at 6 p.m. at Lenox Community Center. Members of the League of Minnesota Cities Insurance Trust will be available to answer questions at the meeting.