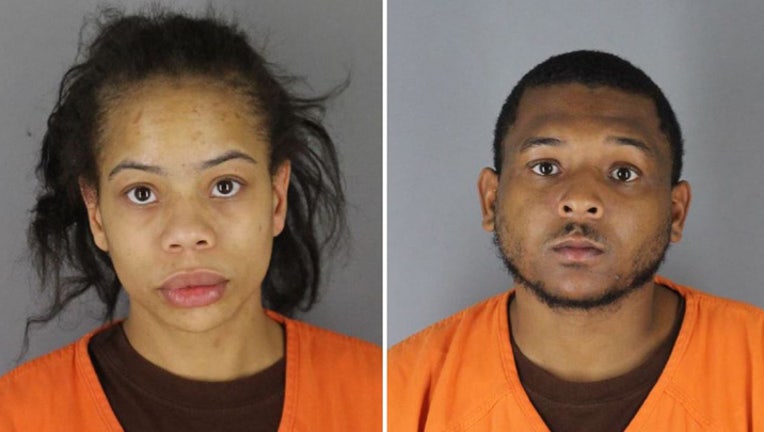 MINNEAPOLIS (FOX 9) - A St. Louis Park couple is charged with child endangerment and child neglect after their 12-month-old baby ingested fentanyl, according to the Hennepin County Attorney's office.

According to the charges, on Oct. 3, police responded to a report of an unresponsive baby on the 1400 block of Colorado Avenue South. Harper told St. Louis Park Police that the child probably swallowed aspirin while Harper and Murphy were in bed.

The couple said Murphy had taken Tylenol earlier and said they later took a tablet out of the child’s mouth.

The child was unresponsive and struggling to breathe when paramedics arrived. The child was taken to the hospital where he was intubated. He had difficulty breathing, which was inconsistent with ingestion of Tylenol.

Doctors insisted that if they knew what the child had actually ingested, they could better treat him. However, the couple still said that the child had just taken Tylenol. The child was in the hospital for six days as a result of the overdose.

A toxicology report revealed the child had ingested fentanyl. Murphy also tested positive for the drug. Harper’s sample could not be analyzed because it had been tampered with.

A search warrant of the couple’s home yielded 91 fentanyl pills hidden in a pair of men’s shoes. Law enforcement suspects they are black market pills. Neither of the adults had prescriptions for fentanyl.

Both Harper and Murphy have a history with child protection. In June 2016, they were both found in a vehicle with their baby, and had a firearm and narcotics in the car with them.