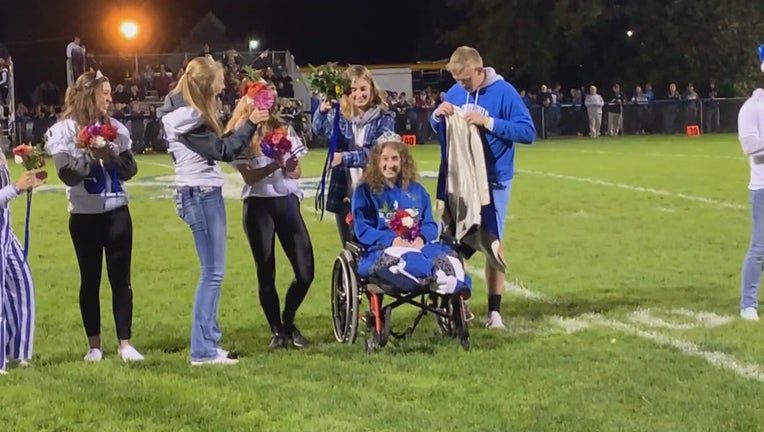 Jordan Braund is crowned as part of the homecoming royalty at St. Croix Falls.

Jordan Braund is a track star who broke her school's record for the 100-meter dash that was set by her mother more than 20 years ago. On her way home from powerlifting in the school's weight room on the morning of July 22, another car crossed the center line and crashed into her head-on.

Weeks after a fiery crash, a student at St. Croix Falls High School took the stage as homecoming royalty on Friday.

The impact sent her car flipping onto its roof in a ditch where it started on fire. But emergency workers flagged down a passing cement truck and were able to use the water on board to douse the flames.

"I'm glad I was there," said cement truck driver Greg Renstrom. "I don't feel like I'm a hero. I was in the right place, at the right time, with what was needed to help." 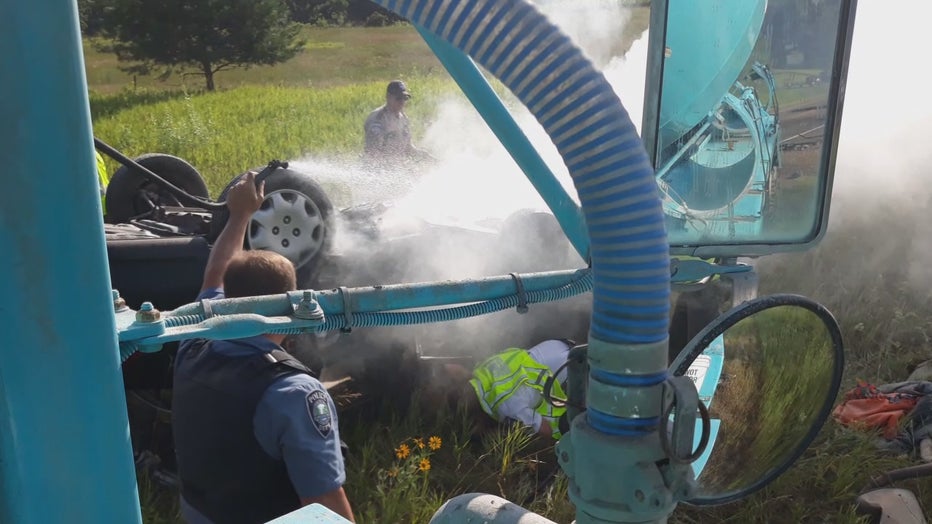 The cement truck used it's water supply to put out flames on the vehicle. (Supplied)

The 17-year-old spent the next 10 weeks in the hospital recovering from a broken arm and pelvis. Due to the crash, both her legs had to be amputated from the knee down.

Her classmates surprised her by making her homecoming royalty. And the day after getting out of the hospital, she got to ride on the back of a convertible in a parade through town. 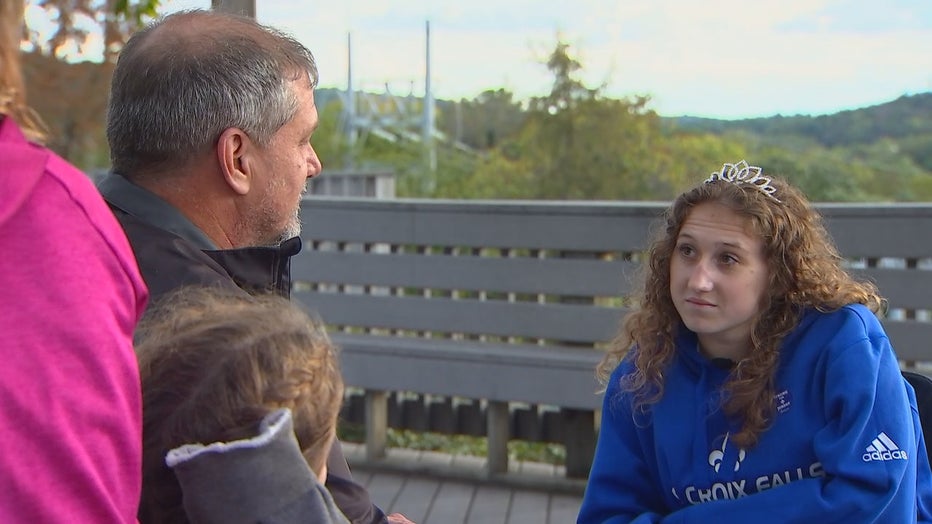 Jordan Braund says she's grateful no one else was in the car with her at the time of the accident.

"Her life has changed," said mother Tammi Braund. "She can't do the things she did before without adjustments, but I think she's active. She's strong. I think she'll get back into it."

In the end, Jordan was crowned queen and she'll remember her homecoming for the rest of her life. 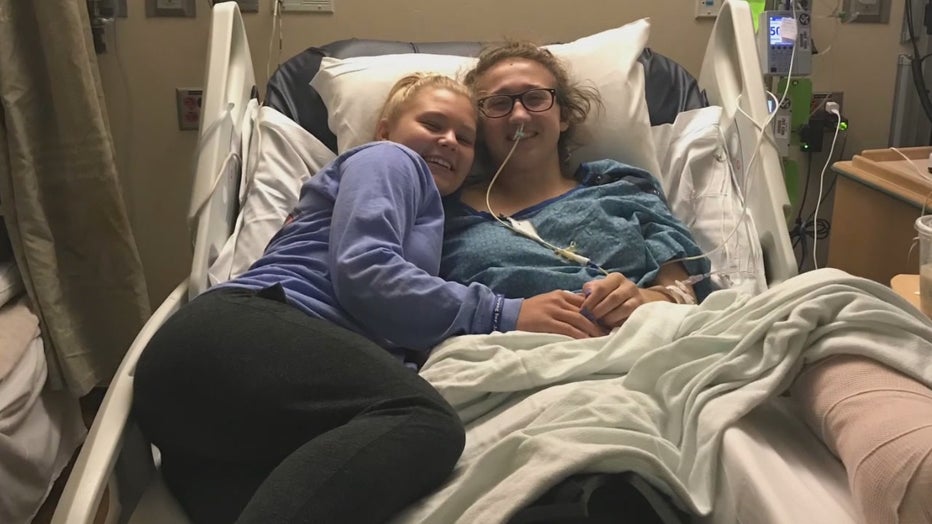 Jordan has spent the last 10 weeks recovering after the serious crash. (Supplied)

"Honestly I'm glad it happened the way it did,” Jordan said. “Because, if anyone were in the car with me, I'd feel so bad, putting their lives in danger. It was just me and I'm happy with what I have now so I'm good with it."

Jordan is still on her way to recovery and it's going to be a couple more weeks before she can return to class for good. A GoFundMe has been started to help her family pay for the costs associated with her medical treatment. To access the GoFundMe, click here.