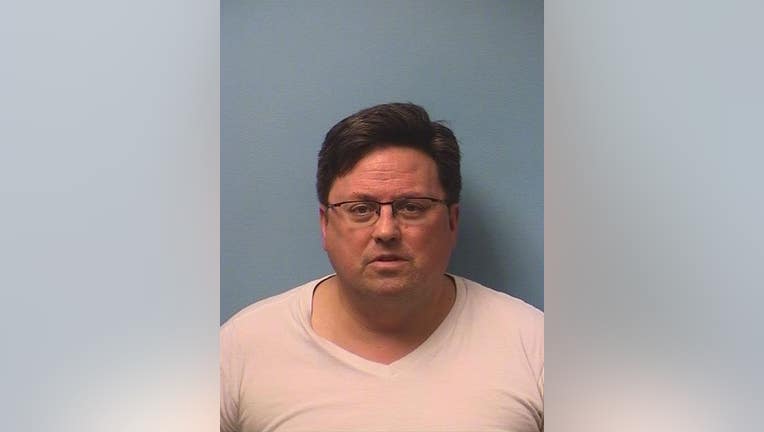 ST. CLOUD, Minn. (FOX 9) - A priest who had sex with a woman who he was counseling following her previous sexual abuse was sentenced to more than three years in prison Wednesday, according to the Stearns County Attorney’s Office.

Anthony Oelrich was convicted of third-degree criminal sexual conduct after he was charged for using the victim’s vulnerabilities against her.

The victim reported Oelrich in 2017 to the St. Cloud Police Department after she sought “spiritual guidance” from him after she was sexually abused.

The charges say the victim was seeking guidance after a prior relationship that included sexual abuse. She first disclosed the abuse during confession in 2013.

In November 2019, Oelrich pled guilty to the charges, admitting he engaged in sexual penetration with the victim.

As part of the 41-month sentence, the judge ordered Oelrich to register as a predatory offender.