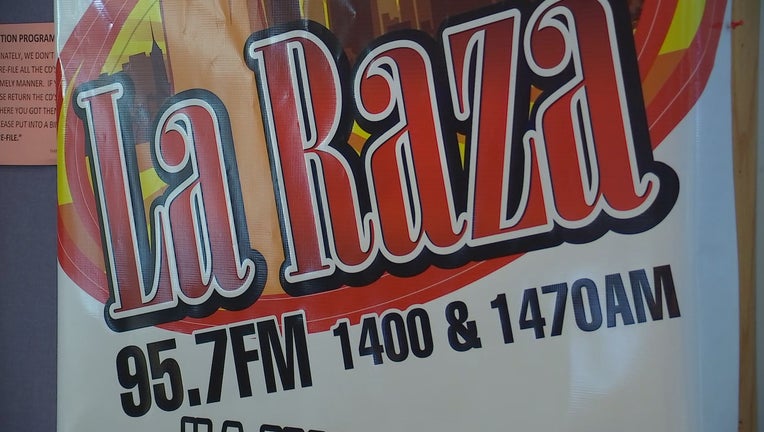 (FOX 9) - After losing a radio studio to the fires after George Floyd's death, a local entrepreneur is working to rebuild.

La Raza Radio is considered the Latino voice of Minneapolis with the help of community support, the station is pushing forward.

After losing a radio studio to the fires after George Floyd's death, a local entrepreneur is working to rebuild.

"I bought it in 2012, I did a lot to it and put my heart and soul into it," explained radio station owner Maya Santamaria.

On the corner of 27th and Lake Street, a pile of rubble is all that remains of the building that housed one of the only Spanish-language radio stations in the Twin Cities.

"It was like getting a one-two punch," said Santamaria. 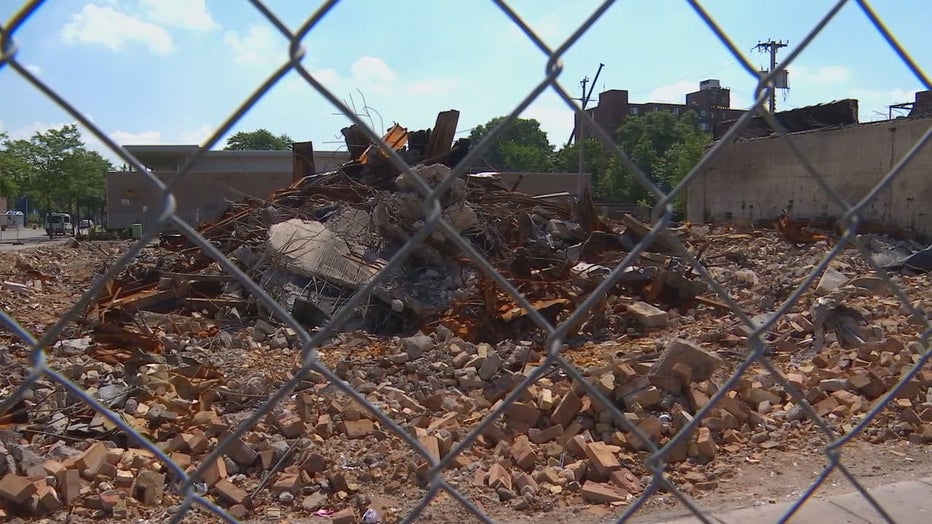 "I built a center for Latinos in the building," said Santamaria. "All of that I watched it as it went down in flames."

The broadcast, a source of news, music and programs addressing issues in the Latino community, was knocked off the air.

"It was like a double whammy," she recalled. "It was us being destroyed as a community and then losing our communications and the radio station which is the center of how we communicate."

Santamaria says that support poured in.

"KFAI let us know that they had a studio available to us right away that we could move right into," she said.

A temporary studio after a week of silence.

"It was kind of a miracle, a great feat on behalf of my staff and everyone involved," said Santamaria.

The studio allowed 95.7 FM to get back on the air as the rebuilding begins.

"When moments like this come, and you’re devastated and there’s a crisis, the community comes together and you’re stronger for it in the end," said Santamaria.

Santamaria will not return to south Minneapolis. Instead, she's planning to move the radio station to a new location in Richfield. To help with expenses, she's launched a GoFundMe page.