How are the roads this Tuesday morning? Listen for yourself.

(FOX 9) - Drivers are being warned to watch out for slippery spots on the roads as they head out the door Tuesday morning.

Roads are slippery thanks to a fresh inch of snow that fell last night and freezing drizzle during the Tuesday morning commute.

Minnesota State Patrol Sgt. Jesse Grabow in reports that troopers in the St. Cloud area are responding to several rollovers, crashes and vehicles sliding off the road. 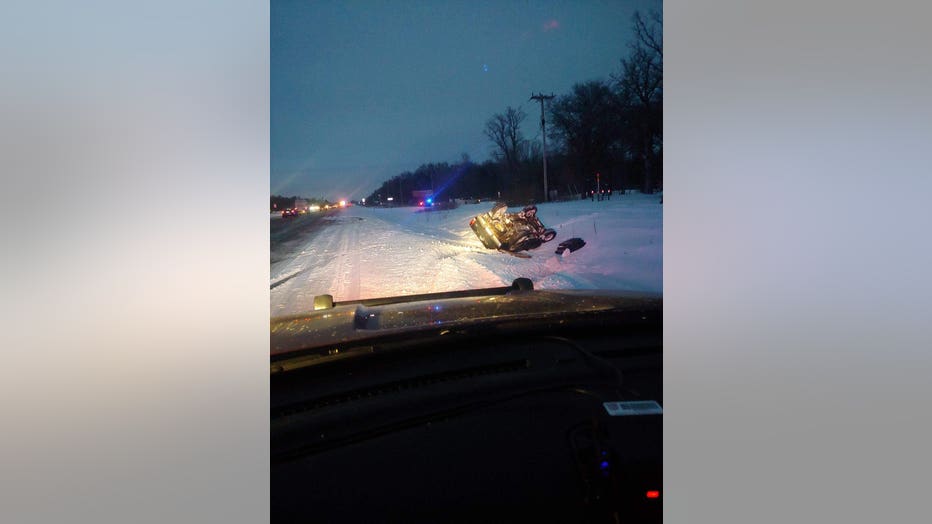 In these conditions, drivers are advised to buckle up, go slow and leave plenty of time to get where they are going.