1 dead after shooting outside gas station in Minneapolis

One man is dead after a shooting outside a gas station on the 1700 block of East Lake Street in Minneapolis late Wednesday night.

MINNEAPOLIS (FOX 9) - A man was shot and killed outside a gas station in the East Phillips neighborhood of Minneapolis late Wednesday night.

The Minneapolis Police Department said they received a report of a shooting on the 1700 block of East Lake Street shortly before midnight. When officers arrived on scene they found a man, believed to be in his 40s, with a gunshot wound who was not breathing and unconcious. 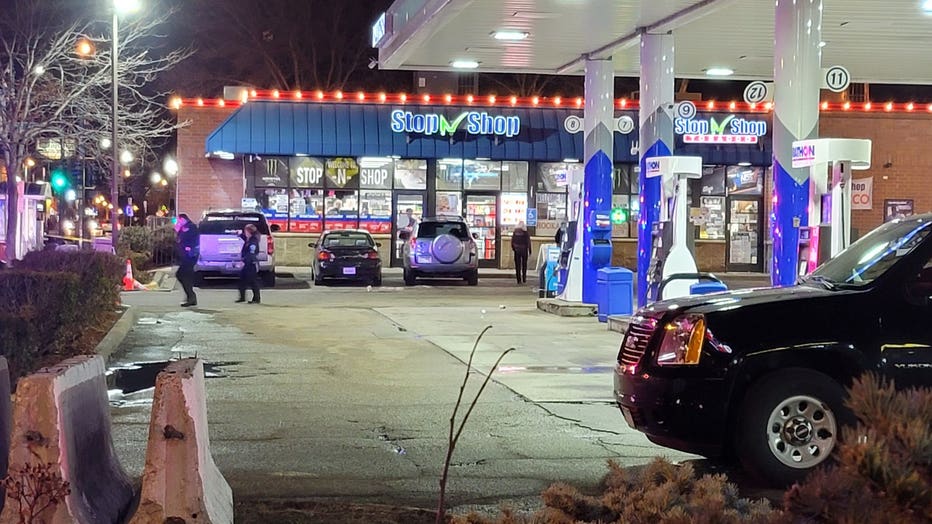 One man is dead after a shooting outside a gas station on East Lake Street in Minneapolis overnight.

The victim later died at the Hennepin County Medical Center.

"At this time we have no one in custody," said Minneapolis PD spokesperson John Elder. "Preliminary investigation indicates there was a disagreement between two or more people and someone displayed a handgun and shot our victim."

No suspect in in custody. The investigation is ongoing.