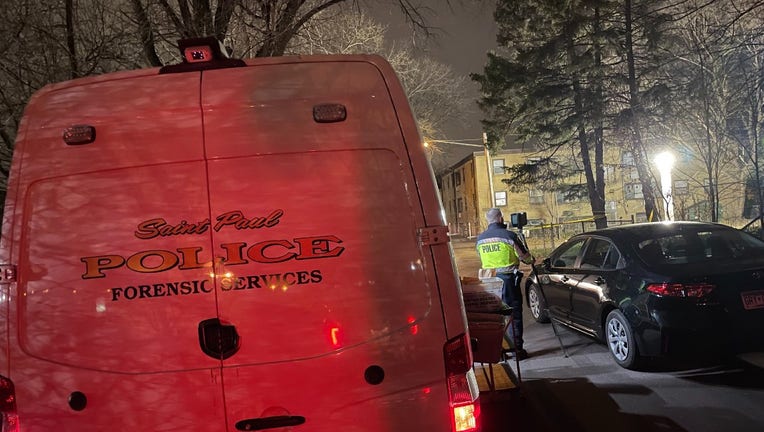 Police are investigating a fatal shooting Saturday in St. Paul.

According to police, at about 11:30 p.m., dispatch received calls about a shooting on the 1000 block of York Avenue.

When officers arrived, they found a man who had been shot outside of an apartment building. Police began rendering aid, but the man later died of his injuries.

Authorities are investigating the shooting and looking for witnesses who may have seen or heard something. Investigators do not believe the shooting was random.

This is the 34th homicide of the year for St. Paul.