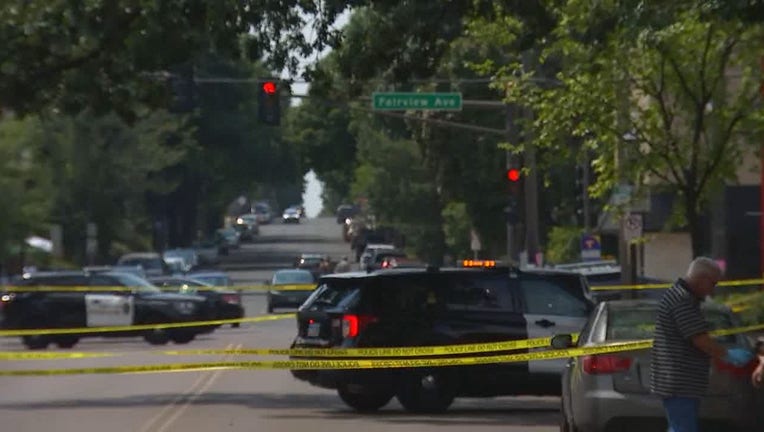 According to St. Paul Police Spokesperson Steve Linders, at about 1:30 p.m., officers responded to a shooting on the 1700 block of St. Clair Avenue. When they arrived, they found a man in a car, suffering from multiple gunshot wounds. He was transported to the hospital where he later died.

Police are asking witnesses or anyone in the area who may have home surveillance cameras that caught something to come forward. If you have information, call 651-266-5650.

Linders said this is the city's 14th homicide so far this year. Police believe this was not a random shooting.