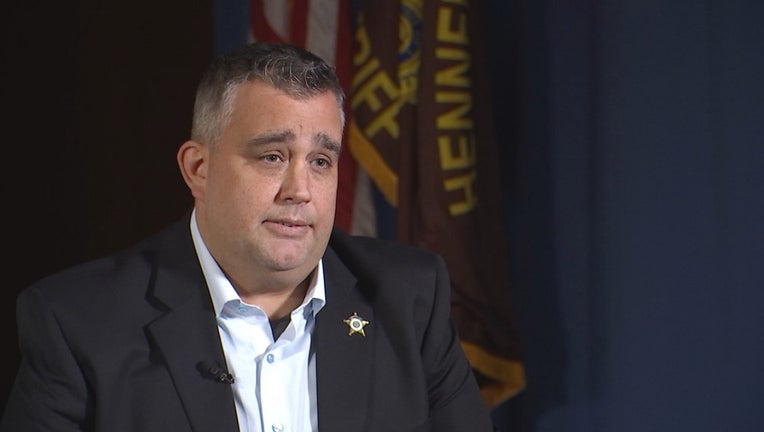 MINNEAPOLIS (FOX 9) - On a unanimous vote, the Hennepin County Board of Commissioners voted "to take any necessary action" to not pay Sheriff David Hutchinson’s salary during his 30-day license suspension.

Under Minnesota law, a county sheriff must have a peace officers license.

Hutchinson’s license was suspended by the Police Officers Standards and Training Board (POST) as a result of his December 2021 drunk driving crash.

His license will be suspended beginning November 22 and run through December 22. Hutchinson is being paid a salary of $185,000 this year.

Hutchinson has been on medical leave since May.  He is not running for reelection.