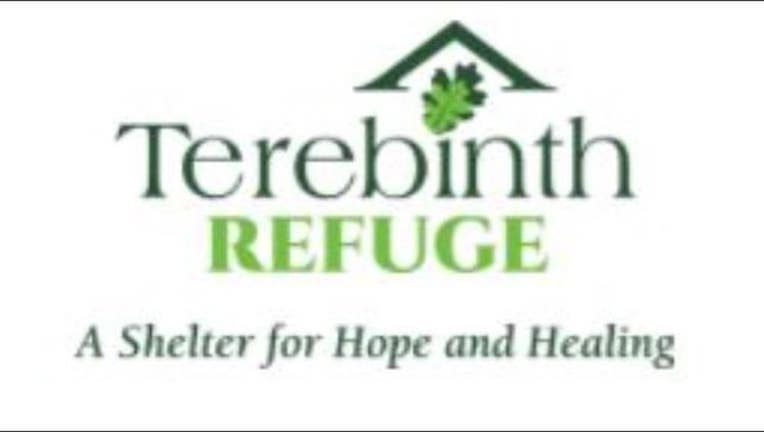 WAITE PARK, Minn. (AP) -- A home in central Minnesota is offering victims of sex trafficking a safe place to live.

Terebinth Refuge in Waite Park will be able to house six people when it opens in April, The St. Cloud Times reported.

Police Chief Dave Bentrud helped secure the home, which had been vacant and was showing signs of decay.

Many victims stay in their situation because they have nowhere else to go, Bentrud said. The shelter will hopefully be the first step in getting them out of sex trafficking.

"It's been disturbing to watch women walk from the safety of law enforcement into a car driven by their pimp," Bentrud said. "We take them in and do everything we can to encourage them to leave their trafficker, but we have nowhere safe for them to go."

Trafficked women typically have needs that can't be met by shelters meant for the homeless or victims of domestic violence.

Many victims must overcome physical, mental and emotional trauma. They also face practical challenges such as a lack of job experience, lack of credit history, lack of education as well as criminal charges from prostitution, illegal drug use and other activity.

Refuge leaders hope to eventually open up an 18-bed shelter and transitional housing for victims of sex trafficking.

"We've been pretty successful working on this issue, more or less part time," Bentrud said. "Part of me feels like we're only hitting the tip of the iceberg ... and there's a lot more we're going to uncover."