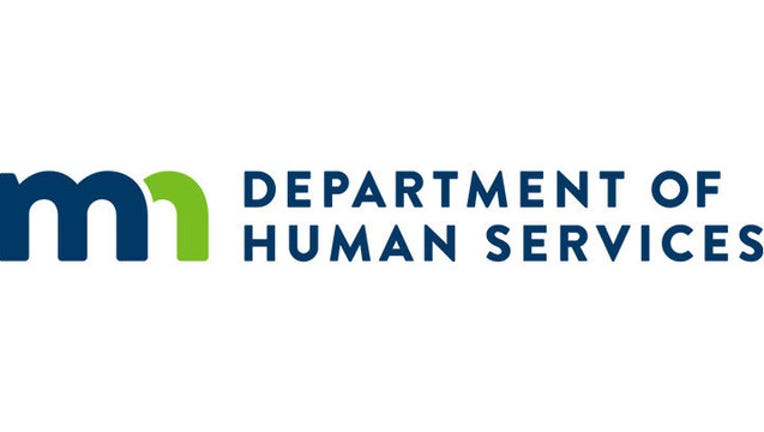 ST. PAUL, Minn. (FOX 9) - Two of the state's top human services officials will resign by the end of the summer in a shakeup at the embattled agency.

Deputy commissioners Chuck Johnson and Claire Wilson – the second and third-ranking officials at the Department of Human Services – will leave, a department spokeswoman confirmed late Thursday.

The spokeswoman gave no explanation for the departures. Wilson will leave Aug. 1, while Johnson will remain for "a month or two," the spokeswoman said.

In an emailed statement, Commissioner Tony Lourey said he hoped to announce Wilson's replacement in the coming days.

"I am grateful for the decades of service from Deputy Commissioners Chuck Johnson and Claire Wilson, and for their willingness to stay in their positions through the transition from the Dayton to Walz administration," Lourey said in the statement. "Their guidance, leadership, and wisdom was invaluable during the legislative session."

Johnson's departure continues the revolving door at DHS's Office of Inspector General, which is supposed to be investigating fraud in the state's child care assistance program.

Johnson has been in charge of the office since Inspector General Carolyn Ham was put on paid leave March 18 because of a complaint against her.

The department spokeswoman did not answer who would replace Johnson.

In late May, FOX 9 discovered that Ham was still on paid leave, meaning she had collected at least $25,000 of her $132,880 a year salary while the investigation continued.

DHS officials have never explained what the complaint was, and Ham has accused DHS of making her the scapegoat for fraud within the child care program.

A state audit earlier this year found serious dysfunction in Ham's office, with mistrust between bureaucrats and fraud investigators.