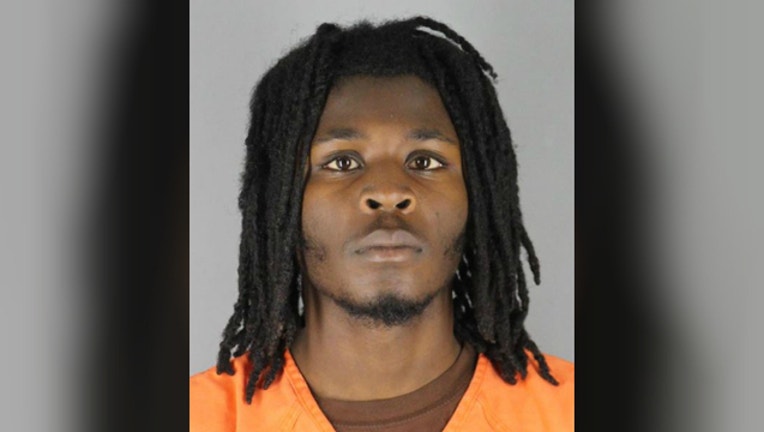 MINNEAPOLIS (FOX 9) - A second shooter has been charged in the death of a 16-year-old boy in north Minneapolis last month.

Andre Owens, 20, of Minneapolis is charged with second-degree murder of Quayshun Felton. He faces up to 40 years in prison. Shannon Blackman, 23, is also charged in connection to the shooting.

According to the criminal complaint, on July 19, police responded to a shooting around 5:30 p.m. near Colfax Avenue North and 30th Avenue North. When officers arrived, they found Felton bleeding from the head. Emergency crews took him to North Memorial Medical Center, where he passed away.

A dash camera captured the shooting and the two suspects riding on bicycles. Witnesses later identified Blackman and Owens as the shooters. One witness told police they saw Owens on a bicycle, reaching into his fanny pack just before the shooting.

Owens has a criminal history, including first-degree aggravated robbery.

Owens is in custody at the Hennepin County Jail. A judge set bail at $1 million. Owens' first court appearance is scheduled for Monday afternoon.