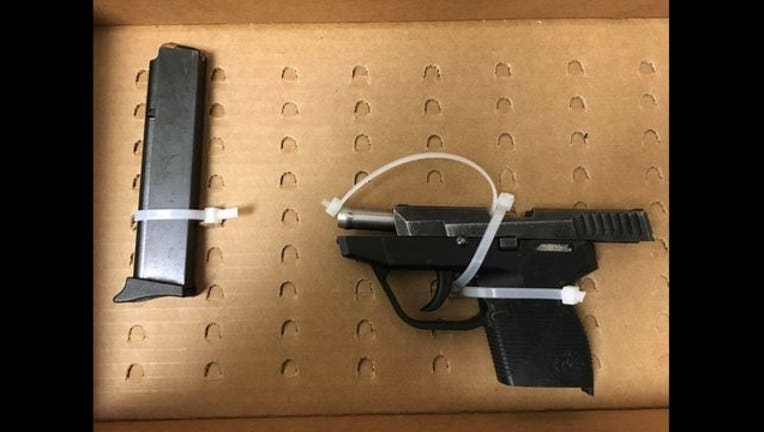 Around 6:39 p.m., a witness reported to police that they saw six teens steal shoes from DSW and run to a car in the parking lot, according to the Roseville Police Department. The witness then followed the teens to Marshall's where the group committed another shoplifting. Police arrived at the scene while the teens were inside.

The group, which included three boys and three girls, had been riding in a vehicle stolen out of St. Paul. Inside the car, police found ammo, a pellet gun and mace.

Authorities are still investigating and charges are pending.