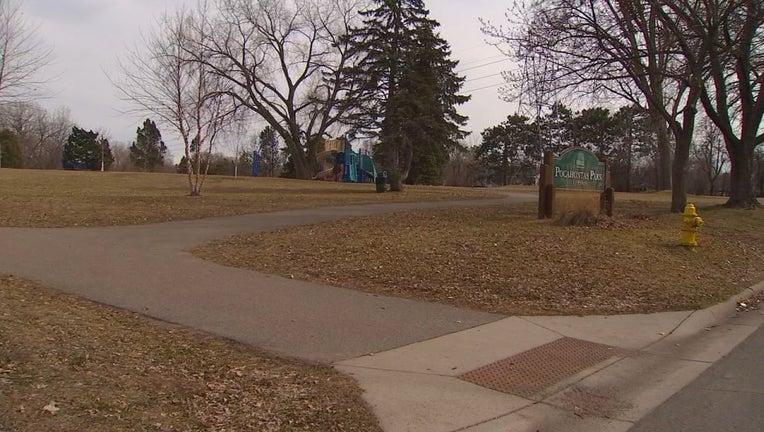 Pocahontas Park, in Roseville, might have a new name in 2021.

ROSEVILLE, Minn. (FOX 9) - The city of Roseville is moving to change the name of one of its parks after hearing from Native Americans on why the current name offends them.

The park is named after Pocahontas, but Pocahontas came from a tribe farther east. This offends the Dakota people who say the Roseville park should bear a name that reflects the caretakers of the land.

The city of Roseville is moving to change the name of one of its parks&nbsp;after hearing from Native Americans on why the current name offends them.

"The story of Pocahontas that people see on Disney is a very incorrect and inaccurate history of what happened with this young woman," Minnesota Indian Women Resource Center CEO Marisa Comings told FOX 9.

"It’s frustrating," Executive Director of Lower Phalen Creek and Waká Tipi Center Maggie Lorenz said. "This type of name and imagery is harmful to our communities… it really places us in the 1800’s context."

"If it’s a name that’s been mischaracterized and misused by Walt Disney, then maybe it isn’t appropriate to keep the name of the park Pocahontas," John Bantle said.

The indigenous community also feels Disney’s Pocahontas was oversexualized, leading to violence against a growing number of missing and murdered indigenous women in our country today.

"When we see something that’s wrong in our communities, and in our nation, we try and change that for the better to take care of all people," Comings said.

Now the Metropolitan Urban Indian Directors Group -- a collective of leadership from different native lead organizations in the Twin Cities -- has penned a letter to Roseville’s city council and mayor calling for the name to change.

"It wasn’t just a complaint, it was a solution as well," Comings said of the letter she helped write.

Roseville Mayor Dan Roe is supportive of the name change, saying he has yet to hear any opposition to it, "Because it really isn’t reflective of anything local to Minnesota, first of all, and second of all it’s reflective of a story that really [isn’t] a true story."

"If you look at what happened to the Dakota people, it was horrific," Comings said. "I think it needs to be acknowledged and part of that is doing intentional and purposeful things like renaming places with the names that truly reflect the stewards of the land."

The park’s new name could come in 2021, and it’ll be picked after discussions with neighbors and indigenous people.