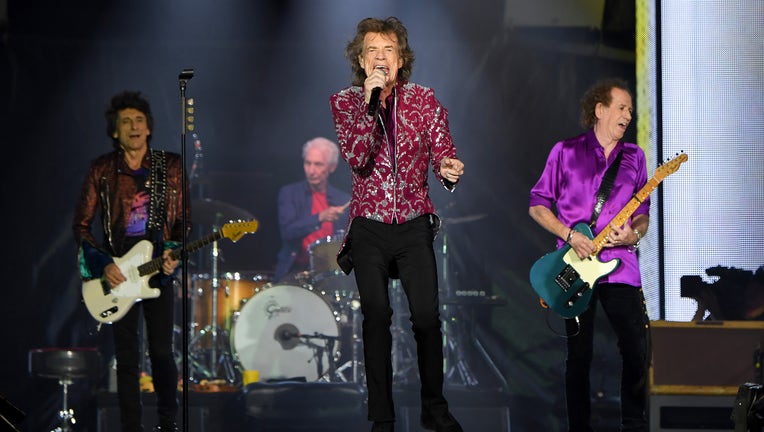 MINNEAPOLIS (FOX 9) - The rumors are true: the Rolling Stones are going back on tour and Minneapolis made the list.

The Rolling Stones announced Thursday that they are continuing their “No Filter” tour with a 15-city run in North America, including a stop in Minneapolis. The Stones will play at U.S. Bank Stadium on May 16.

Earlier this week, rumors were buzzing that the Stones were coming to Minneapolis after an ice sculpture with the band’s iconic logo popped up outside of IDS Center downtown.

The Stones have not been to Minneapolis since 2015, when they performed at TCF Bank Stadium.