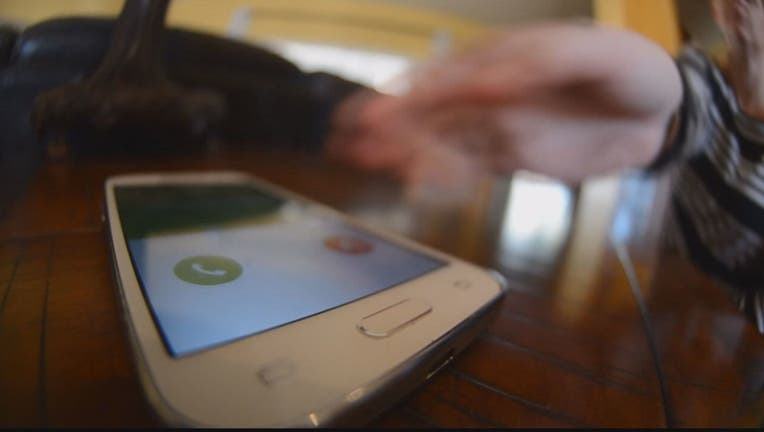 WASHINGTON - Robocallers are alive and kicking as they constantly change tactics, a new report says.

Americans are still flooded by 200 million unwanted robocalls a day, according to a report from Transaction Network Services (TNS), a telecommunications services company.

High-risk calls grew at 28 percent from the third quarter of last year to the second quarter of this year, while nuisance calls jumped 38 percent, TNS said.

A high-risk call typically involves an attempt of identity theft, which can cause “severe emotional distress,” while nuisance calls are typically not malicious but the result of careless, unintentional calling patterns, TNS said.

Carriers have become more aggressive in blocking robocalls, according a June 2019 Declaratory Ruling by the FCC. That’s “why subscribers may see high-risk calls not growing as fast as nuisance calls,” TNS said.

Also on the rise: robocall hijacking. One in 1,700 mobile numbers is being hijacked by robocall spoofers every month, more than double last year’s figure of 1 in 4,000 mobile numbers. This has caused some people to disconnect their phone number, according to TNS.

In one extreme case of hijacking, a spoofer used a legitimate mobile number to place over 36,000 calls in a three-day period, according to the report. The number was used in vacation and IRS scams, TNS said. The frustrated victim finally set up their voicemail to say, "Sorry, my number has been hijacked,” according to the report.

Typically, bad actors spoof legitimate toll-free numbers of high-profile tech companies and claim there is something wrong with the victim’s account in an effort to obtain personal information, he said.

Toll-free numbers accounted for 25 percent of high-risk calls in the first half of 2019, up from 17 percent last year, Tyrrell said.

A similar trend is high-volume “snowshoe” spamming. Here, a bad actor will spoof a local number but will spread those calls in high volume over several numbers each day over several days using deceptive call practices that are difficult for robocall-blocking apps to detect.

“By the time [the app] determines the number to be from a bad actor, the bad actor has moved on from that number, TNS said.

Major U.S. carriers are only a small part of the problem, TNS said. While 70 percent of all calls, positive and negative, come from tier-one U.S. providers, only 12 percent of the calls from those carriers’ numbers are considered high-risk.