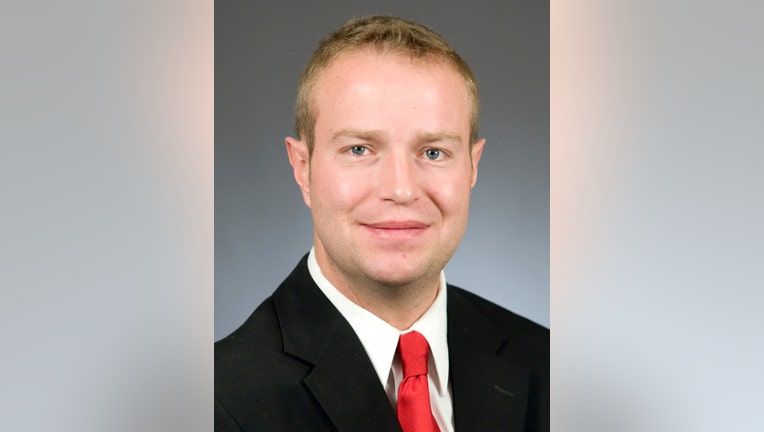 ELK RIVER, Minn. (FOX 9) - Minnesota Rep. Nick Zerwas, R-Elk River, says he’s resigning his seat in the Legislature on Dec. 6 to spend more time with family and refocus his career after his most recent heart surgery.

His resignation will require Gov. Tim Walz to call a special election for Zerwas’s seat before the start of the 2020 legislative session on Feb. 11.

It is the second special election that Walz must call. State Rep. Diane Loeffler, DFL-Minneapolis, died earlier this month after a battle with cancer.

Zerwas was diagnosed with a congenital heart defect as a boy and has had 11 heart surgeries, including two over his four terms as a state lawmaker.