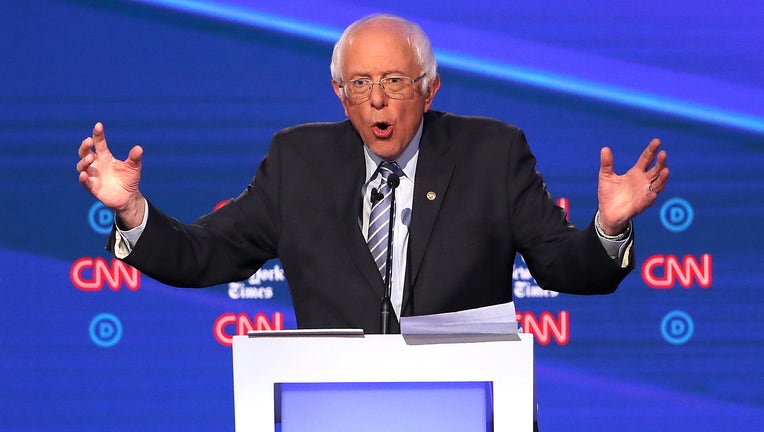 Rep. Omar is the only Democratic member of the Minnesota congressional delegation to endorse someone other than home-state Senator Amy Klobuchar.

According to a release from Rep. Ilhan Omar, Sanders said that “Ilhan is a leader of strength and courage. She will not back down from a fight with billionaires and the world’s most powerful corporations to transform our country so it works for all of us. I’m proud of what we’ve done in Congress, and together we will build a multiracial working class coalition to win the White House.”