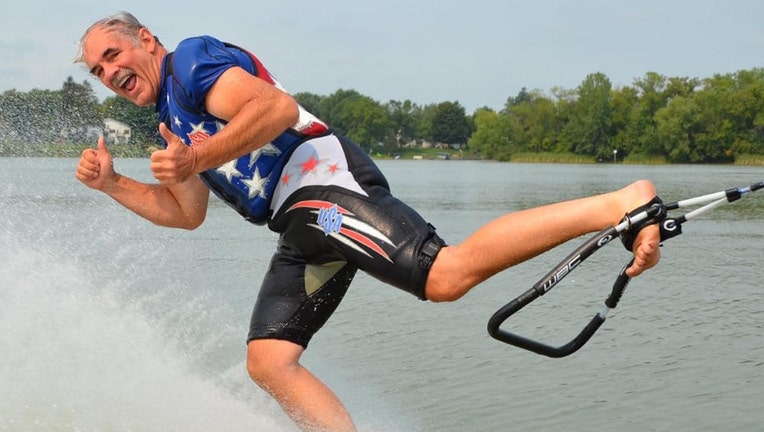 Paul Samuel Oman was an experienced barefoot water skier who competed in barefoot water jumping competitions across the country. First responders took him to North Memorial Health Hospital, where he died from his injuries at 4:32 p.m., according to the Hennepin Country Medical Examiner.

According to the obituary published by his family, Oman served in the United States Air Force from 1972 to 1976, and then worked as a systems engineer, developing products for Medtronic and other med tech companies.

After he retired, he learned to barefoot water ski in 2019 and went on to win 186 first-place medals as well as set a world record for barefoot jumping in the Men's 7 division, according to the obituary.

The obituary also notes that Oman worked with a water-skiing performance group, the Twin Cities River Rats, for 25 years.

"We are saddened to share the news of our dear friend Paul Oman. Paul was a longtime team member and supporter of the River Rats. He has taught many of us on the team to barefoot and was always willing to host barefoot clinics and have us over to barefoot with him. He will be greatly missed!"