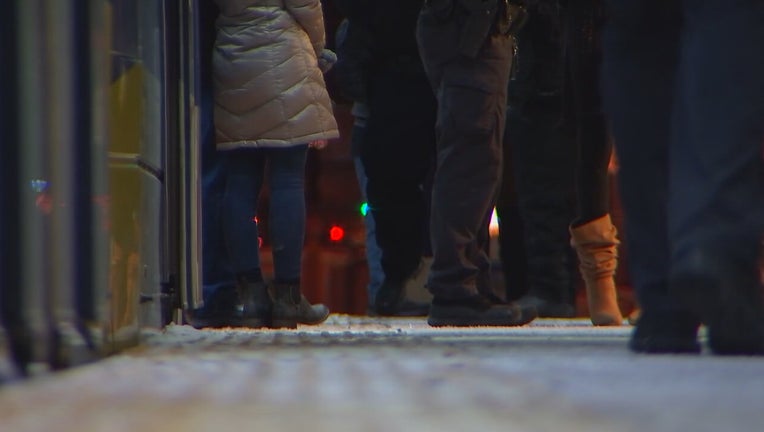 ST. PAUL, Minn. (FOX 9) - Counties across the country are voting on whether or not to allow refugees to resettle in their communities after an administrative order issued by President Trump.

According to Ramsey County commissioners, of the more than 800 refugees who came to Minnesota in 2019, about 71 percent of them ended up living in Ramsey County. Most of those refugees are Burmese, meaning they come from areas near Myanmar.

Counties across the country are voting on whether or not to allow refugees to resettle in their communities after an administrative order issued by President Trump.&nbsp;

“We have a very large population here that is part of our community. It’s not us and them. It’s one Ramsey County,” Ramsey County Commissioner Trista MatasCastillo said.

She says welcoming refugees is vital to Ramsey County’s future.

“The only way our population grows currently is by foreign-born and people moving into our state. Our birth rates and our death rates are not aligned and so if our population is going to grow, we need to do it by bringing new people into our community,” Commissioner MatasCastillo said.

One of the reasons refugees come to Ramsey County is because they already have family living there. Another reason is access to services like housing and job placement.

“We really need to help people find jobs as quickly as possible. Because of the job market in Minnesota right now, that hasn’t been really challenging,” said Micaela Schuneman, Director of Refugee Services for the International Institute of Minnesota.

Even before refugees arrive in the United States, organizations like the International Institute of Minnesota help new arrivals find housing, connect them to communities and work closely with them for the first three months they are in the country. Services to help refugees extend beyond the initial 90 days and include job training and college readiness programs.

In 1996, when Kassim Busuri was 10 years old, he came to the United States as a refugee fleeing the war in Somalia.

“I consider myself a Minnesotan. I love it here. I don’t have any other home,” Busuri said.

Since then, Busuri has gotten his master’s degree, become a business owner and spent some time sitting on the St. Paul City Council. He says refugees contribute to Minnesota’s economy through income and property taxes. He adds that refugees also bring culture and perspective to Minnesota communities.

“I am proud that I started out from nothing,” Busuri said.