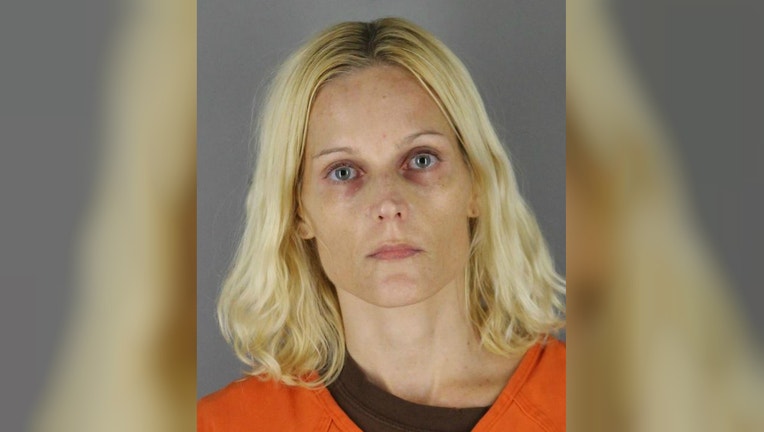 MINNETONKA, Minn. (FOX 9) - A 43-year-old clinical psychologist has been charged after she allegedly had a sexual relationship her client, a vulnerable adult, during their appointments, according to the criminal complaint.

Johanna Lee Lamm of Plymouth was charged with third-degree criminal sexual conduct during a psychotherapy session. She faces up to 15 years in prison and a $30,000 fine. According to online records, Lamm had her first court appearance on Tuesday afternoon. A judge set bail at $100,000.

According to the criminal complaint, Lamm called police on Aug. 5, claiming her patient had sexually assaulted her at her Minnetonka office. She told police the patient would say they were having an affair. She gave police access her to phone, but officers found she had deleted most of the texts with her patient.

When officers spoke with the patient, he told police he had a sexual relationship with Lamm which happened during appointments over several months, according to the charges. He showed officers text messages and audio recordings. He told police he was charged $200 per session.

The charges state the Minnesota Department of Human Services identifies the patient as a vulnerable adult. Billing records showed Lamm had worked as the man’s psychologist since May 2015.

After executing a search warrant, officers found numerous pieces of evidence that the two were in a consensual relationship.

Lamm later admitted to police about the sexual relationship and that she was not sexually assaulted.

She is currently in custody at the Hennepin County Jail.