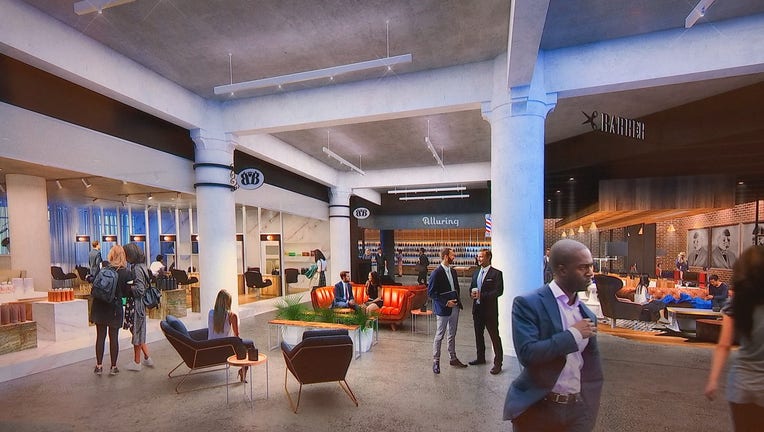 MINNEAPOLIS (FOX 9) - The 12-story building on Nicollet Mall that was once home to the iconic Dayton's department store has a new tenant to occupy its spaces.

The Dayton’s Project announced Tuesday that Prudential Financial signed a new lease to occupy 28,000 square feet in the building, moving its offices from St. Louis Park in the process.

As some companies have embraced downsizing inner-city offices throughout the COVID-19 pandemic in lieu of work-from-home models, according to the announcement, "This move highlights a larger trend of companies choosing to locate where they can entice their team members to come back to work in the office. Companies like Prudential are choosing highly amenitized buildings in highly amenitized neighborhoods because of the business advantages a great office in a great location offers."

In the announcement, Prudential says it is vacating its suburban office space to move to the heart of downtown Minneapolis.

The company joins tenants in the building that include Unilever and Ernst & Young. A food hall within the building was also previously announced to be in development.

The Dayton’s Project opened in November 2021 with a winter market after facing considerable hardships finding tenants due in part to the pandemic.

Originally built in 1902 it was used for decades as a Dayton’s department store, which later became Target. In 2017, ownership group 601 W. Companies bought the property with the goal of repositioning the 1.2 million square foot project into retail and modern office space.