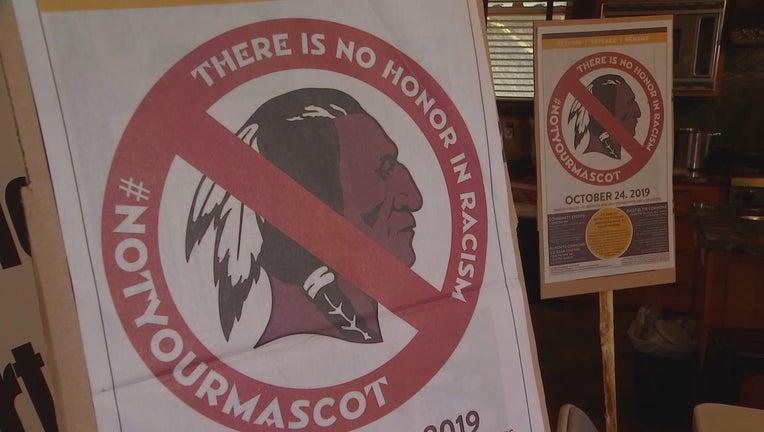 Protesters are calling on the Washington Redskins to change their name.

MINNEAPOLIS (FOX 9) - As Washington comes to Minnesota to take on the Vikings on Thursday Night Football, a rally has been set to call on Washington to drop the "Redskins" mascot.

The team has faced scrutiny for years over the continued use of the slur as its team mascot.

As Washington comes to Minnesota to take on the Vikings on Thursday Night Football, a rally has been set to call on Washington to drop the Redskins mascot.

David Glass, the president of the National Coalition Against Racism in Sports and Media and a member of the White Earth Nation, argues it’s time Washington and the NFL said goodbye to the name.

"We don’t say it," explained Glass. "It’s the ‘R’ word. It’s the ‘R’ word for us. Like ‘N’ word is for the African-American community. It’s a dark piece of history. It’s very offensive."

Glass explained the term dates back hundreds of years to a period where American Indians were slain and their killers paid for the scalps.

When Washington arrives at U.S. Bank Stadium Thursday, Glass is helping organize what he hopes will be a large protest of thousands in the Commons Park right across the street. 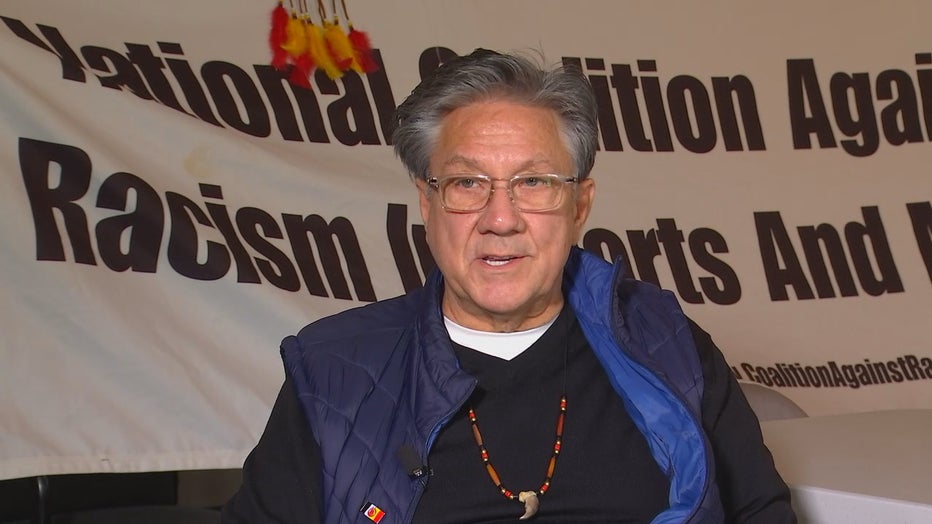 David Glass is organizing the protests on Thursday.

There, the state’s tribal governments are set to join forces with Glass’ coalition and other supporters with a simple message as kickoff approaches.

"It’s not about violence, calling people names, throwing things or doing anything else," said Glass. "We’ve had incident-free rallies wherever we go in the country."

The coalition rallied at TCF Bank Stadium in 2014 -- the last time the Vikings and Redskins squared off in Minnesota. It is said to be one of the biggest sports nickname demonstrations of its kind. For a movement that has also attacked Major League Baseball and the Cleveland Indians for its use of the Chief Wahoo caricature.

"We’re into dialogue," said Glass. "Talk to us. Let’s start a dialogue. Let’s have a talk and we’ll get to a place where we all agree together."

A spokesperson for Minneapolis Mayor Jacob Frey said the mayor will be attending the rally. 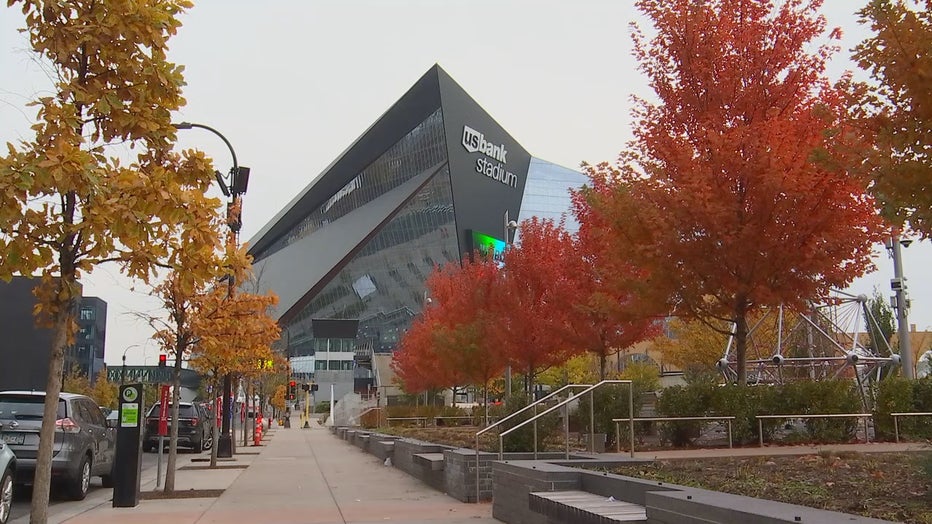 The group will rally across the street from U.S. Bank Stadium as the Vikings host the Redskins.

Full statement from the Vikings