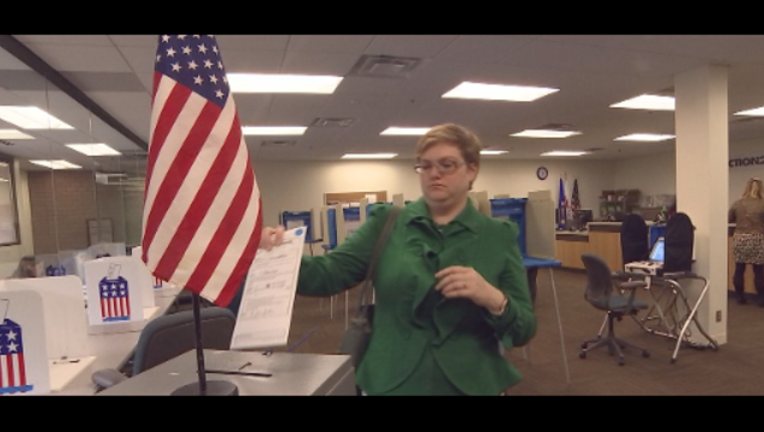 ST. PAUL, Minn. (KMSP) - A Minnesota House Government Operations Committee is taking up a bill to change the allocation of the state’s presidential election votes. Instead of a winner-take-all allocation, votes would be decided by the winner of each congressional district.

"We need to have more competitive districts, not fewer,” Halverson said.

An amendment to HF406 proposed to remove the Electoral College in Minnesota and join an agreement among some states to switch to a popular vote for president. the amendment failed on a 6-10 vote.

This bill would modify Minnesota’s process for awarding electoral votes to candidates for President and Vice-President of the United States.

This process is the current practice in two other states: Maine and Nebraska.

Section 2: State canvassing board. Requires the State Canvassing Board to certify the persons elected to serve as presidential electors based on the votes cast within each congressional district and from the state at-large.