The Stillwater community is coming together to honor a local skateboarder who died last year and aiming to create a new skate park in his honor. This weekend, 35,000 people descended on Stillwater for the comeback of Lumberjack Days, one of Minnesota’s oldest events, after a two-year hiatus.

STILLWATER, Minn. (FOX 9) - The Stillwater community is coming together to honor a local skateboarder who died last year and aiming to create a new skate park in his honor.

This weekend, 35,000 people descended on Stillwater for the comeback of Lumberjack Days, one of Minnesota’s oldest events, after a two-year hiatus.

This year, the festival had a skate ramp, which paid tribute to a local skateboarder who died last October. Gordon Bartel died at the age of 44 after he had complications from surgery. But the Stillwater community is much more concerned with how he lived.

"We want to have a small town spirit. So it's part of that grieving with his family, preserving his legacy, doing something that you do for your friend – because he was loved by many people here," said Paul Creager, founder of the Locals, the group that organizers Lumberjack Days.

The skate ramp at Lumberjack Days had "Learn to Skate" sessions and skater demos with two professional skateboarders who are originally from Stillwater.

"It took me all over the world. It made me who I am and (gave me the) best friends I have. I owe everything to skateboarding," said Clint Peterson, Bartel's childhood friend and a retired professional skateboarder. 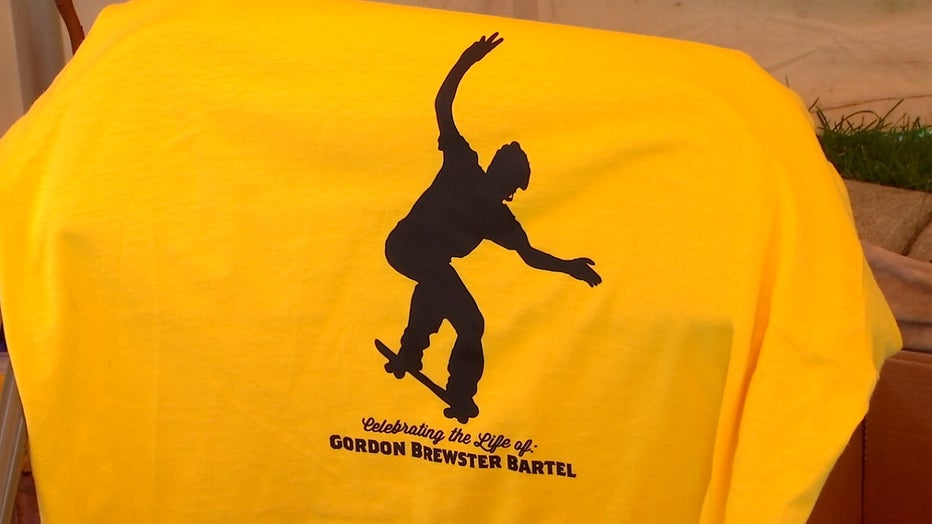 A fundraiser is underway for Gordon Brewster Bartel (FOX 9)

"I want everyone to get the opportunities that I have and see where skateboarding can take you if you want it to take you there," said Nicole Hause, a professional skateboarder.

Peterson and Hause both grew up in Stillwater and moved to California when they went pro, but they never forgot where they came from.

Bartel was a lifelong skateboarder, mentoring and befriending many local skateboarders. Peterson gave his friend high praise, calling him "the sweetest guy and the best skateboarder I've ever met."

"When I grew up, it was the 90s of skateboarding and skateboarding was kind of dead. So it was our little thing and we weren't cool. The jocks picked on us and we kind of felt like, ‘We love this thing so much. So it doesn't matter what anyone thought,’" Peterson said.

Through fundraising efforts, these professionals are now working to bring a new permanent skate park to Stillwater in Bartel’s name.

"We're connecting his story with the effort to create a permanent skate park in Stillwater because Stillwater is a skateboarding town," Creager said. 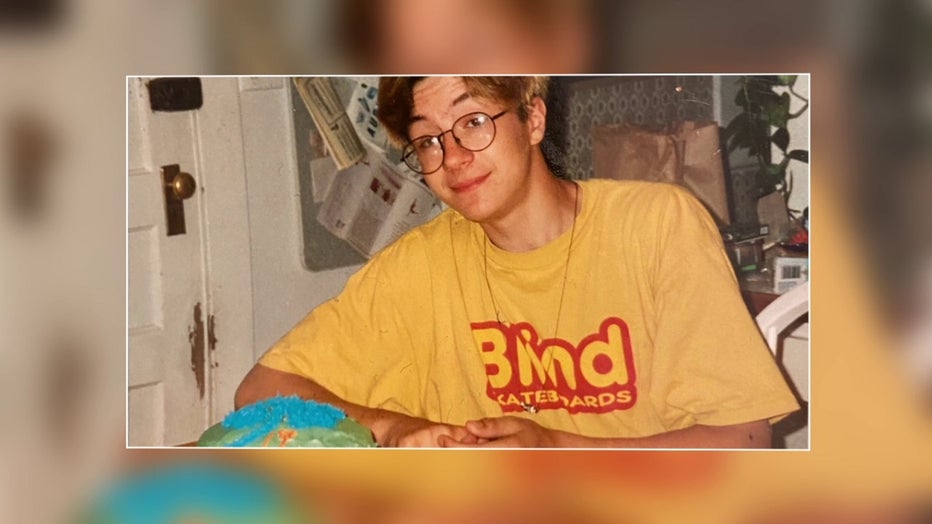 Hause spearheaded the effort in her hometown, even though she now lives far away in Los Angeles.

"I just always kind of had this goal of getting a skate park in Stillwater, because I knew the one here wasn't efficient," Hause said.

Last summer, when she saw high schoolers skating in the streets, she knew it was time to get the ball rolling on a new skate park.

"People that are here that don't skate that would start skating because the park is here. It would also allow me to improve a lot, and it would be really fun it would be an area where we could all go to stay out of trouble. It would bring skaters into the town," said Lucas Stephens, a 16-year-old local skateboarder.

At the Lumberjack Days booth celebrating Bartel, organizers sold t-shirts and had a petition to suggest the future park be named after Bartel.

For the quality of the skate park they want, the skaters believe a new skate part will cost upwards of $350,000 to $500,000. They said they still need to finalize the location and funding, but they're hoping to bring a new skate park to Stillwater within the next year or two. They have launched an online fundraiser to help cover some of the costs.