PRIOR LAKE, Minn. (FOX 9) - UPDATE - Police have ended the standoff peacefully. The suspect is in police custody and nobody was injured.

Multiple agencies are responding to an incident on Friday for a man who barricaded himself inside a home in Prior Lake.

According to police, at 1:20 p.m. officers were called to an incident at a Kwik Trip on Fish Point Road on the report that a man was digging in the dumpster.

When police tried to ID the person, he assaulted an officer and attempted to draw a handgun, according to police.

The person then ran into an occupied house – located at 16375 Windsor Lane. Police believe he does not live at the home.

The homeowner and residents have since been evacuated, but the suspect remains "barricaded inside the home at this point," according to police. 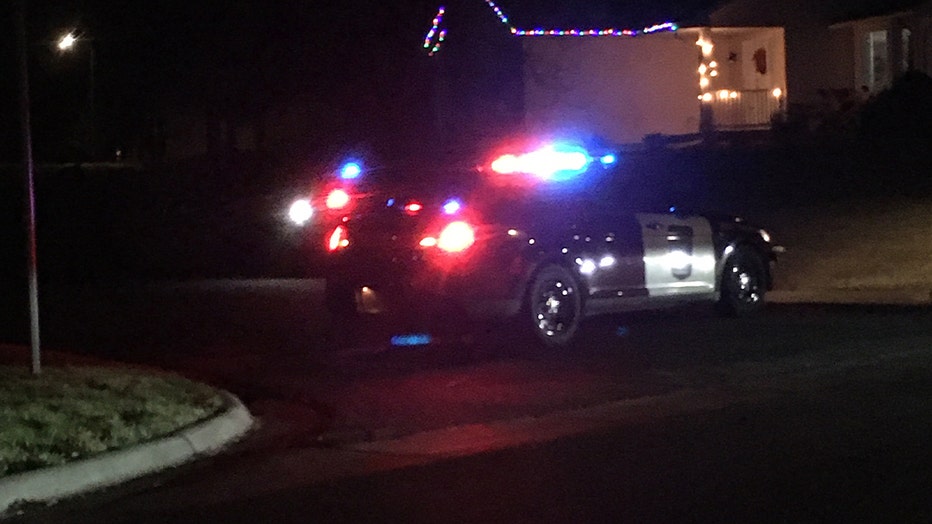 Police are responding to an incident that has one man barricaded inside a home in Prior Lake Friday.

Police are asking the public to stay away from the neighborhood near Blind Lake Trail and Windsor Lane in Prior Lake.

None of the officers involved in the incident were seriously injured or received medical attention.

There are no victims at this time.