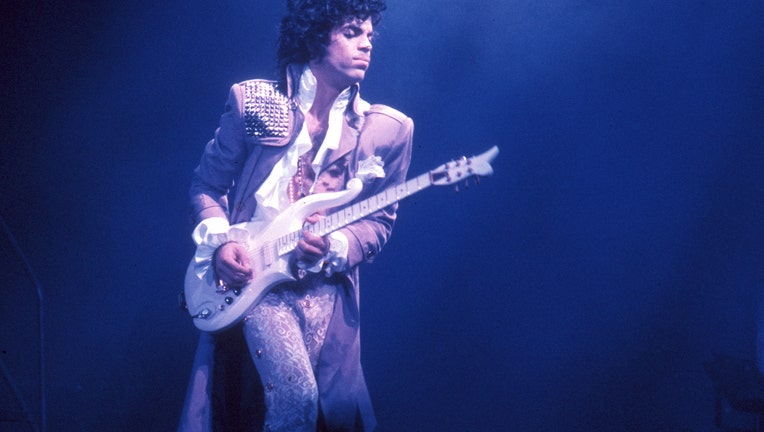 (FOX 9) - Prince’s memoir, “The Beautiful Ones,” went on sale Tuesday.

Prince was working on the memoir with journalist Dan Piepenbring in the days before his death in 2016.

A memoir of the Minnesota music legend Prince went on sale on Tuesday.

Publishers describe the memoir as a “deeply personal account” of Prince Rogers Nelson's journey from a Minneapolis kid to international superstar.

The musician delivered 50 handwritten pages to his agent. Those notes have now turned into 288 pages of stories, never-before-seen photos and original lyric sheets.

The memoir spans from Prince’s childhood in Minneapolis to his early years as a musician all the way to the peak of his international fame.

Moon Palace Books in Minneapolis is hosting a book release party Tuesday night. It will feature some of Prince’s friends and fellow musicians. A portion of sales will help fund a free summer music program for teenagers.