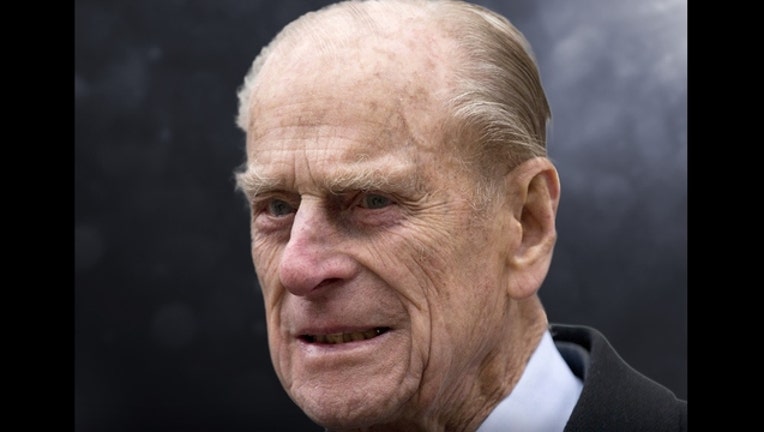 Prince Philip, the Duke of Edinburgh and husband of Queen Elizabeth II, will retire from royal duties this fall, Buckingham Palace confirmed Thursday. The news of Philip’s retirement also put to rest false internet rumors that he died.

Philip, 95, appeared to be in good health and spirits during an appearance at a London cricket club Wednesday. He has suffered from heart disease and other ailments in recent years but has continued to make regular public appearances.

The palace said Philip made the retirement decision made himself, with the full support of the queen. Philip will continue his involvement with several  charitable organizations, but will not play an active role in Royal engagements.

His Royal Highness the Duke of Edinburgh has decided that he will no longer carry out public engagements from the autumn of this year. In taking this decision, The Duke has the full support of The Queen.

Prince Philip will attend previously scheduled engagements between now and August, both individually and accompanying The Queen. Thereafter, The Duke will not be accepting new invitations for visits and engagements, although he may still choose to attend certain public events from time to time.

The Duke of Edinburgh is Patron, President or a member of over 780 organisations, with which he will continue to be associated, although he will no longer play an active role by attending engagements.

Her Majesty will continue to carry out a full programme of official engagements with the support of members of the Royal Family.