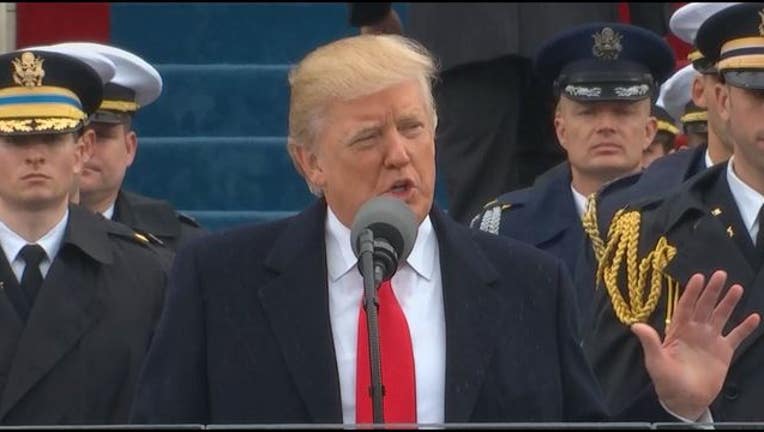 The President also said he will announce his Supreme Court pick next Thursday.