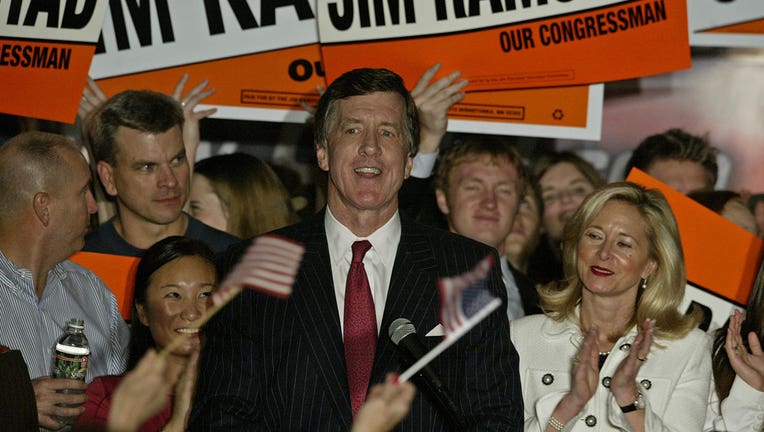 Ramstad served Minnesota for nine terms in the U.S. House and before that in the Minnesota Senate. He was known as a champion for mental health and addiction causes after his own personal battle with alcoholism, including spearheading the landmark Mental Health and Addiction Treatment Parity Act in 2008.

He died in November 2020 of Parkinson's disease.

"Last year, Minnesota lost a friend and hero – former Representative Jim Ramstad. He was a true mentor to me on how to work with both Democrats and Republicans to get things done. A faithful public servant, his personal struggle with addiction guided his life’s work to help those facing substance abuse and mental health challenges," said Senator Amy Klobuchar, who wrote the bill to rename the post office with Rep. Dean Phillips. "With the renaming of the Wayzata Post Office in Jim’s honor, we are helping Minnesotans remember Jim’s legacy for generations to come."

A bipartisan coalition of Minnesota and North Dakota lawmakers co-sponsored the legislation.