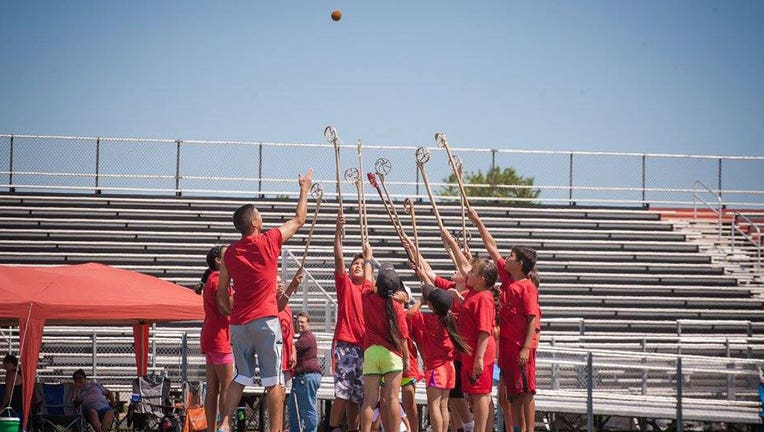 EAGAN, Minn. (FOX 9) - During its weekend stop in Minnesota this weekend, the Premier Lacrosse League plans to feature Midwest Indigenous tribes who have been playing lacrosse for more than 500 years.

The 3-year-old Premier Lacrosse League has placed an emphasis on the game’s roots in Indigenous culture. This weekend, Anishinabe Baagaadowewin, a nonprofit organization in the Twin Cities area, will demonstrate the traditional wooden lacrosse stick game played by the tribes of the Midwest during the PLL events at TCO Stadium in Eagan, according to a news release. In addition, the organization will educate lacrosse fans about the wooden lacrosse stick’s significance and what lacrosse means to the Indigenous community.

"The Premier Lacrosse League has given us the opportunity to bring awareness to the role of the various Indigenous nations have played and continue to play in lacrosse," Isaiah Kicknosway, President and Founder Anishinabe Baagaadowewin Lacrosse, in a statement. "The interest and popularity of lacrosse among Indigenous people has increased exponentially in the last decade throughout North America. We are proud to help the Premier Lacrosse League grow the sport and have Indigenous stories of the game be showcased for all to see."

Kyle Jackson, an Ojibwe and Aamijiwnaang First Nation member, will be playing Saturday for the PLL club Chaos LC. That game begins at 7:45 p.m.

Minnesota's own Ryan McNamara, of Eagan, will be playing Sunday night for Archers LC as they take on Cannons LC.

The PLL will host games Friday, Saturday and Sunday night at TCO Stadium.