Potentially thousands of Minnesota renters ousted by ‘off the books’ evictions

Across Minnesota, some landlords have taken advantage of a loophole to bypass one of the last remaining pandemic protections against evictions. The maneuver does not require any proof the tenant broke any rules or did anything wrong.

(FOX 9) - In January 2022, Brianna Berger reluctantly cleared out her belongings from her rental home in Big Lake. She was evicted after falling behind on rent beginning in October 2021.

"I had COVID basically all month long, so I wasn’t able to work very much in that month and I didn’t have any income coming in," Berger said.

She applied for emergency rental assistance through RentHelpMN – a program created to help Minnesota renters during the pandemic. It was a step she believed would prevent an eviction based purely on non-payment.

"Somebody needs to step up and change things because there’s thousands of people out there, I’m sure, who are in even worse conditions than me, and they don’t have a voice," Berger said.

Berger’s case reveals one loophole some landlords have taken advantage of to bypass one of the last remaining pandemic protections against evictions. The maneuver does not require any proof the tenant broke any rules or did anything wrong.

"Her case is really indicative of an ongoing issue that’s been around since before the pandemic, but it’s just been exacerbated by it," said Rachael Sterling, the COVID-19 eviction response coordinator at HOME Line, which helps tenants know their rights.

"There’s not a lot of stuff that tenants can necessarily do to protect themselves in that case because there’s nothing illegal about it. Unethical, maybe… immoral, possibly but nothing illegal," Sterling said.

‘Off the books’ evictions

In Berger’s case, her eviction was triggered first by a notice to vacate, which can be issued at the end of a lease or at any point during a monthly or verbal agreement. The notice is often used as an easier "off the books" eviction – because it doesn’t require any justification.

"Minnesota law doesn’t require in normal times a landlord to have any reason," Sterling told the FOX 9 Investigators. "It could be that there were clouds in the sky today, and I just don't feel like being a landlord anymore, and here's your notice you have to be out in 30 or 60 days, and there's nothing that would restrict them from doing that."

When Berger failed to leave, that triggered an eviction process which only required a ‘notice to vacate’ as grounds for the eviction.

It’s been four months since Berger’s eviction, and she told the FOX 9 Investigators she’s now living with a friend as has been unable to find a place of her own with an eviction on her record.

"An eviction is pretty much the same as a felony and it was hard enough to find the place that I was in," Berger said. "I just feel like nobody is on my side." 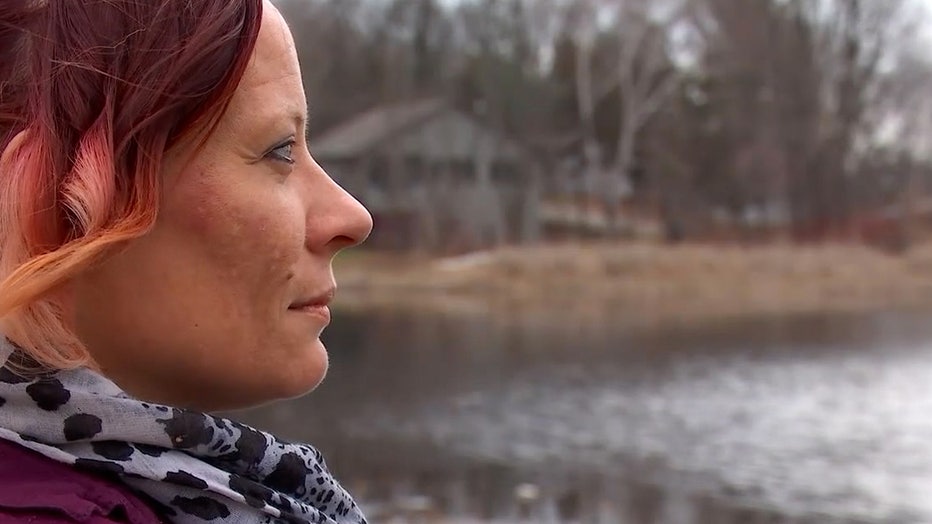 There are some hints of renters’ reform on the horizon, depending on where you live.

In Brooklyn Center, the city council recently adopted an ordinance that would require "just case" when giving a notice to vacate. Possible reasons could include: non-payment of rent, breach of lease, renovation of the property, or the tenant refusing to renew or extend their lease.

In a virtual hearing on Brooklyn Center tenant sounded off: "You shouldn't send letters to those who don't have a lease violation that has been here for two years and been very quiet, people that do pay their rent ... or want to put people out because they have gotten COVID help."

However, some landlords are critical of the change in Brooklyn Center.

"It makes it harder for us to deal with the problem tenants," said Bob Gardner, who manages about 180 properties throughout the northwest metro, including in Brooklyn Center.

"We would never evict a tenant without case," Gardner said, adding that the new ordinance puts undue burden on landlords.

"In every case, we have cause -- it's just now we're required by law to go through a formal process that takes more time. And it leaves us legally exposed too. A lot of these things are really difficult to prove," Gardner said.

Efforts at the Legislature

At the Minnesota State Capitol, there have been some efforts to boost renters’ rights, including legislation that would require "just cause" for terminating tenancy.

Sen. Lindsey Port is a co-sponsor of SF 4317, which has effectively stalled at the Legislature.

While the state does not track the number of informal termination clauses, Port estimates the overall impact is substantial.

"We're expecting it's thousands of families in Minnesota who could be protected by policies such as this -- that really look not just at the landlords rights, but also at the renters rights, which is frankly just not something that we've addressed at the legislature in any real way," Port said. 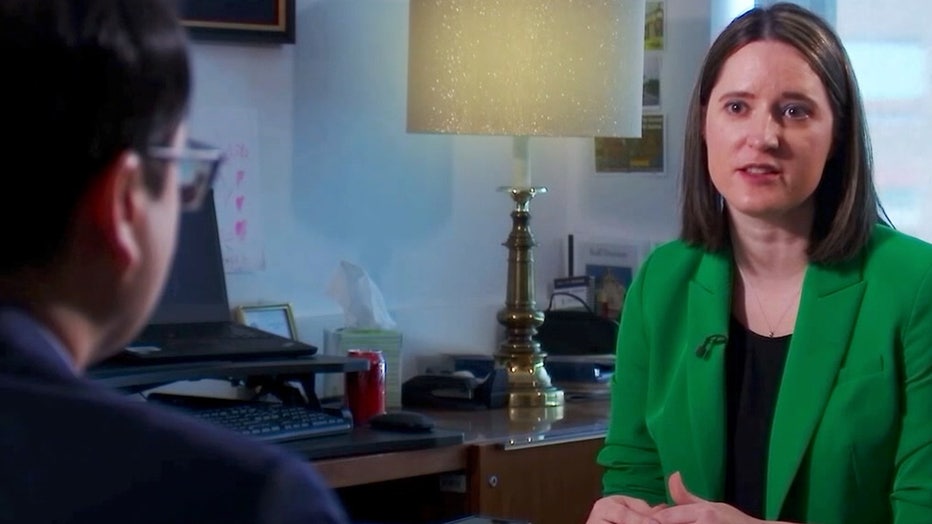 She points to a lack of appetite amongst lawmakers and the powerful influence of lobbyists.

"Renters who have verbal agreements for their leases, they don't have a lobbyist. They don't have a voice here at the Capitol that speaks for them," Port said. "We have a number of landlords who are members of both the House and the Senate. In fact, several of them sit on the housing committee. That voice is well-represented and I think we need to do a better job of lifting up the voices of the renters of the average Minnesotans who are experiencing these sorts of things."

Sen. Port vows to bring the issue back during the next legislative session.