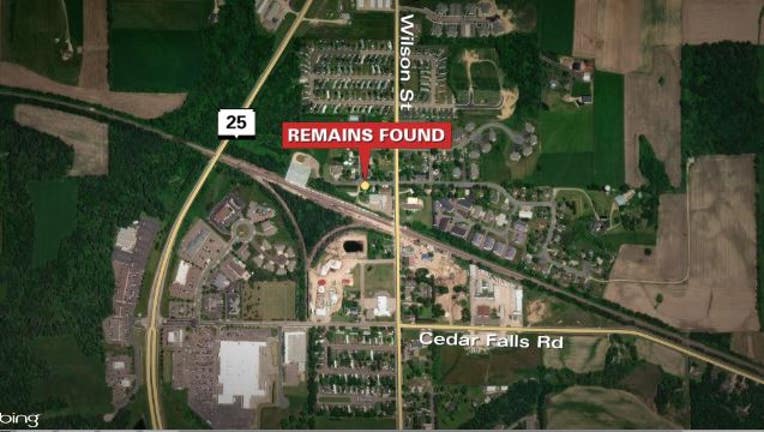 At 7:34 p.m., the Menomonie Police Department received a report that possible human remains had been found in a wooded area on the 300 block of 28th Avenue Northwest. Police responded to the area and located the remains.

Police are in the process of confirming if the remains are human. They do not believe there is any danger to the public.